Roderick Munstis has pled not guilty to murdering his wife Ellen, a native of Co Galway, in their New Hampshire home earlier this month. 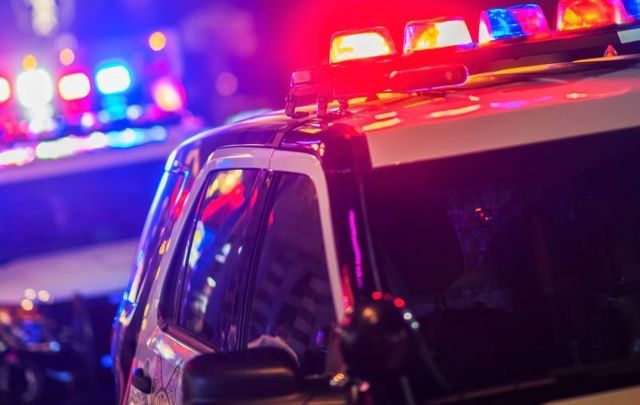 Ellen 'Nell' Munstis has been laid to rest in Carraroe, Co Galway as her husband, accused of murdering her, is in jail awaiting trial

Irish woman Ellen (Leydon) Munstis has been laid to rest in her native Co Galway after her husband Roderick allegedly shot and killed her in their Derry, New Hampshire home.

The Irish Independent reports that Ellen, who went by the name Nell, emigrated to the US from Ireland "decades ago" and worked for the Internal Revenue Service (IRS) before retiring.

The 74-year-old woman was discovered by police in her Derry, New Hampshire home after they responded to call lodged by her husband Roderick Munstis on August 10.

A statement released by the New Hampshire Attorney General Gordon J. MacDonald said: “At approximately 12:03 a.m. on August 10, 2019, Derry Police were routed a 911 call from the residence at 151 Bypass 28 in Derry.”

“The caller identified himself as Roderick Munstis. Upon arrival at the home, responding officers discovered the other resident of the home, Ellen Munstis, deceased from apparent gunshot wounds.”

“Mr. Munstis has been arrested on alternative counts of knowing and reckless second-degree murder for killing Ellen Munstis.”

Ellen's body was brought home to her native Ireland after her death. Her funeral mass took place in St Mac Dara Church in Carraroe, Co Galway ahead of her burial at Clynagh Cemetery on August 23.

On August 12, the New Hampshire Attorney General said that Ellen's autopsy revealed she was the victim of a homicide and died from multiple gunshot wounds.

Roderick Munstis was arraigned on August 12 on alternative counts of knowing and reckless second-degree murder for killing Ellen Munstis. Roderick pled not guilty and is being held without bail.

“Investigators are still working on that as we speak," Agati said. "As you saw Mr. Munstis in the courtroom today, there’s still a big question as to why these actions were carried out. We’re going to hope to get to the bottom of that by the end of the investigation. Not too much more I can say about that at this point."

Just days after her funeral, the Munstis home in Derry, New Hampshire was subject to a fire that has resulted in a partial collapse of the structure. No one was injured during the fire that saw 27 firefighters respond.

Derry’s Fire Department said in a statement on August 26: “At approximately 01:55 a.m. the Derry Fire Communications Center received multiple 911 calls reporting an explosion and a building on fire at 151 Bypass 28.”

“Due to the volume of fire, emergency personnel were committed to defensive operations for the duration of the incident.”

“The structure sustained significant fire damage and experienced a partial collapse. The building is considered a total loss.”

After the fire, neighbor Kristen Cote said: “Two weeks ago, he just killed his wife, now his house is on fire. Very weird.”