Elisabeth Herrema refused to back down when her husband Tiede was captured by the IRA in 1975. 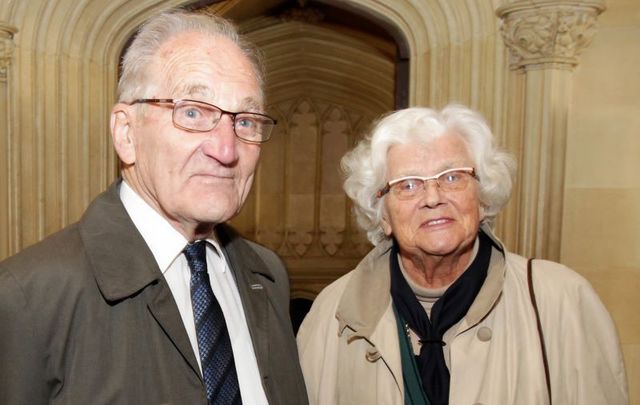 Elisabeth Herrema refused to back down when her husband Tiede was captured by the IRA in 1975.

Elisabeth Herrema, the wife of the survivor of Ireland’s most famous IRA kidnapping, died on Sunday, April 19,  two days before her husband Tiede’s 99th birthday on Tuesday.

Elisabeth Herrema, who was 94, passed after a battle with illness. She is survived by her husband Tiede, who was a Dutch resistance fighter in World War II and was imprisoned in a concentration camp.

Dutch industrialist Tiede, who ran a factory near Limerick – the main employer in the area at the time with 1,400 workers – was kidnapped by the IRA’s Eddie Gallagher and Marion Coyle on October 3, 1975.

They demanded the release of three IRA prisoners, including British socialite Rose Dugdale who rebelled against her background to join the paramilitaries. 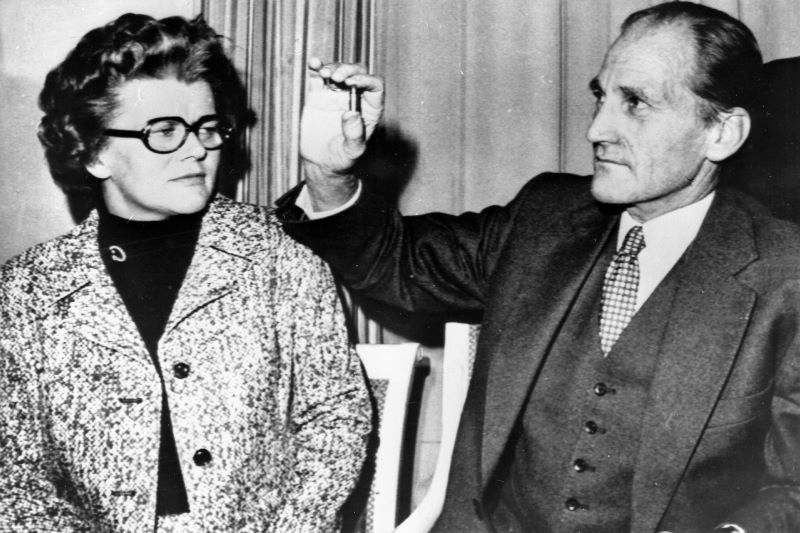 Dr. Tiede Herrema and Elisabeth. Dr. Herrema is holding up a bullet which was given to him by one of his kidnappers just before he was released to the police. November, 1975(Getty Images)

The Irish Independent reports that Gallagher and Coyle had believed Elisabeth Herrema would become distressed and this would put pressure on the government headed by Liam Cosgrave to do a deal.

Instead, the steely Elisabeth, who was flown out of the country for fear she would be targeted, went on TV and persuaded the Dutch government at the time Ireland could handle the problem.

Joe Brennan, who was deputy to the Irish ambassador at The Hague at the time, was a good friend of the family and said he would miss Mrs. Herrema dearly.

He said, “Elisabeth was a remarkable lady. She had a wonderful gift for friendship.”

The couple was married for 70 years. They left Ireland following the kidnap ordeal.

However, they were made honorary citizens and continued to make regular visits back to Ireland, including to the presidential residence Áras an Uachtaráin.

Brennan told the Independent, “They never held it against Ireland and they loved coming back here, meeting with their friends, eating at the Unicorn restaurant. Their son studied at Trinity College Dublin.”

The couple even met with the captors subsequently to say that they held no grudge.

Brennan added, “They picked the wrong person to abduct.”