Grace Miano, who admitted to killing Limbani 'Robert' Mzoma in November 2018, claimed she was inhabited by the spirit of Princess Diana. 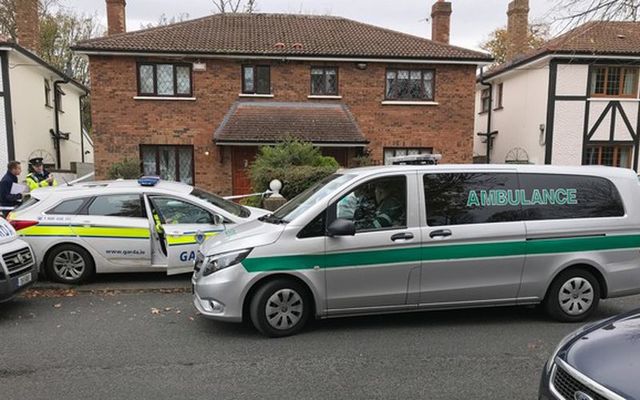 The body of Limbani 'Robert' Mzomaof, 27, was found at a house in the Tudor Lawns, Foxrock on November 1, 2018. Eamonn Farrell/RollingNews.ie

A Dublin woman who believed she was possessed by the spirit of Princess Diana and killed her housemate to "protect Prince William" has been found not guilty of murder by reason of insanity.

The Kenyan woman claimed she inhabited by the spirit of Princess Diana to stop a plot by Kate Middleton who was trying to put Prince William and Prince Harry in danger and had cut off Mzoma's genitals "to protect women."

Mzoma died after he had been attacked and mutilated with a poker and a knife, reports RTÉ.

Miano, who is also known as Margaret Sloane, told the Central Criminal Court on the first day of the trial that she was pleading “not guilty by reason of insanity.”

The jury took just under two-and-a-half hours to reach their unanimous verdict on Thursday, reports The Irish Examiner.

At a previous hearing, a consultant psychiatrist told the court that in his opinion the accused was "possibly the most floridly schizo-affected person" he had ever met.

Grace Miano has pleaded not guilty by reason of insanity to the murder of 27-year-old Limbani "Robert" Mzoma in her Dublin home https://t.co/AUHuz06m6N

Miano's defense counsel, Michael Bowman SC,  told the jury that his client "believed she was effectively possessed by Princess Diana, who came to tell her what she had done. She was not in her right mind, and claims that the day after [the killing], Princess Diana told her she was the one who did it."

After the delivery of the verdict, James Dwyer SC said that the State's application was for Miano to be examined at a designated facility for 14 days to see if she is in need of inpatient treatment.

Justice Paul McDermott remanded Milano to a designated facility, pending her appearance again in court on October 11 for the production of a psychiatric report.

The judge extended his condolences to Mzoma's family who "suffered greatly with the loss of a valued member of their family."