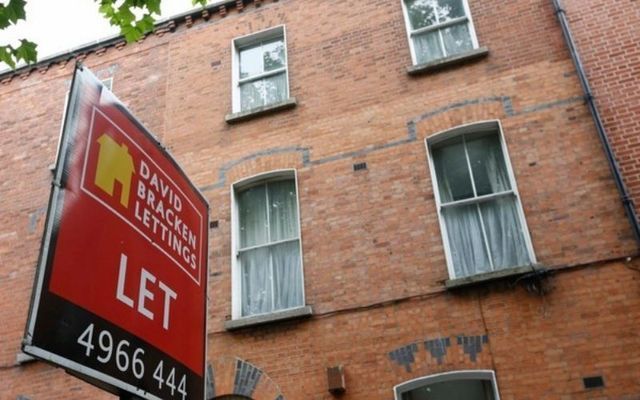 Average rent in Dublin is now over €2,000. Rolling News

Dublin is the sixth-most expensive capital city in the world to rent in, according to a new report.

A study by UK-based insurance group CIA Landlord studied the average cost of renting a one-bedroom apartment across 38 global capital cities and observed that Dublin "isn't a great destination for cheap renting".

It also found that a one-bedroom apartment in Dublin's outskirts is similarly expensive, costing an average of £1,206 (€1,419).

The most expensive capital city for renters was Monaco, where one-bedroom homes cost an average of £2,973 every month, requiring a net monthly salary of £5,236.

Property website  Daft.ie estimates that rent in Ireland is currently growing by 6.8%, stating that the national average in Ireland during the third quarter of 2021 was €1,516.

Daft.ie also stated that the average rent in Dublin now stands at €2,082, 2.7% higher than it was at the same time last year.

The report found that average rent in Ireland continued to surge in Ireland between June and September this year despite an overall decline in inflation during the same period.