Which is the drunkest nation in the world?

Global survey uncovered the booziest nation in the world. The results may surprise you. 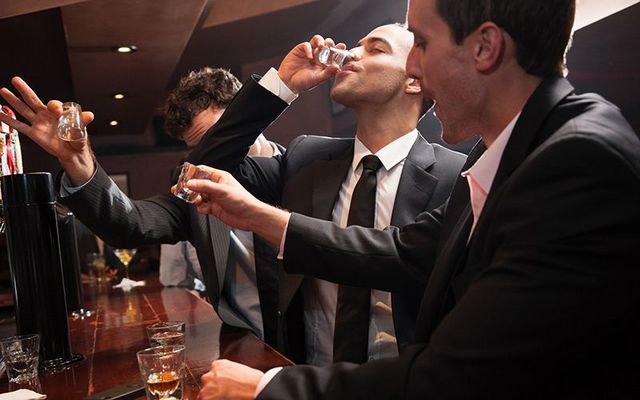 According to the 2019 Global Drug Survey, the UK is the drunkest nation in the world. Getty

A new global survey has uncovered the booziest nation in the world, and the results may surprise you.

The 2019 Global Drug Survey, which looked at 36 nations, found that people in the UK (England, Scotland, Northern Ireland, and Wales) consume more alcohol than drinkers anywhere else in the world.

(According to the survey, people from the UK also reported higher cocaine use than any other country, New York Post reports.)

“We get told too much is bad, and it is, but current guidelines fail to accept the pleasure of intoxication and give little guide on the difference between being a little drunk and a lot drunk, and doing it three to four times a year versus weekly. We need to have that conversation,” Adam Winstock, the Global Drug Survey’s founder, told the Guardian.

“In the UK we don’t tend to do moderation, we end up getting drunk as the point of the evening.

“Until culture changes and we become more European and moderate in our drinking, we might have to bite the bullet and think about how to advise people to get drunk drinking less,” he said.

The entire report can be found here.