With the 14-day incidence of Covid at double the national average, Irish police are taking action in Donegal. 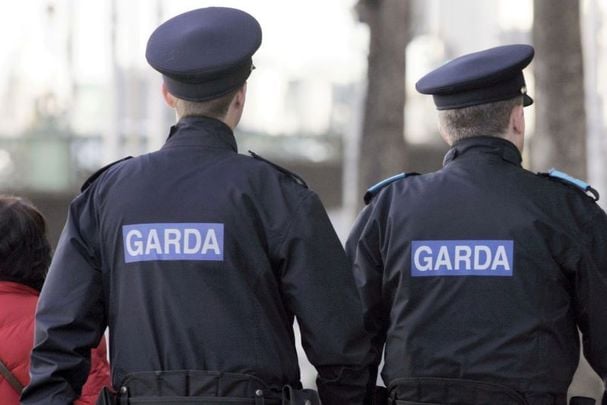 Police are responding to a huge jump in the number of Covid cases in the northern part of Co. Donegal RollingNews.ie

A special hotline has been set up this week in Ireland’s worst Covid blackspot in a bid to crack down on parties and gatherings where it is feared the virus is spreading.

The hotline has been set up by the gardai (Irish police) in Letterkenny in response to a huge jump in the number of Covid cases in the northern part of Co. Donegal in recent days.

He added that outbreaks have been associated with birthday parties, peer parties, secondary school students meeting up and socializing outside of school and social events linked to funerals and wakes.

Glynn’s boss, chief medical officer Dr. Tony Holohan, drew an angry reaction from public representatives when he said the “dogs in the street” knew what was happening in Donegal.

Following a meeting between local TDs and Health Minister Stephen Donnelly, the garda hotline is being set up.

Grainne Doherty, who will supervise it, said any reported event will be investigated or if an event is planned then gardai will attempt to stop it taking place.

She added, “This is such a concern and the figures are so high and it’s an awful worry.

“People do not have to leave their names or addresses and all calls will be treated in the strictest of confidence.

“The responsibility to stop the spread of Covid is on all of us as a community. This is not us against the community because we all have to act in a responsible manner in order to bring these numbers down.”