Laura Connolly, 34, a mother-of-one from Lifford in Donegal, had been browsing for wedding dresses in Strabane on Saturday and decided to celebrate at a friend's house later that evening. 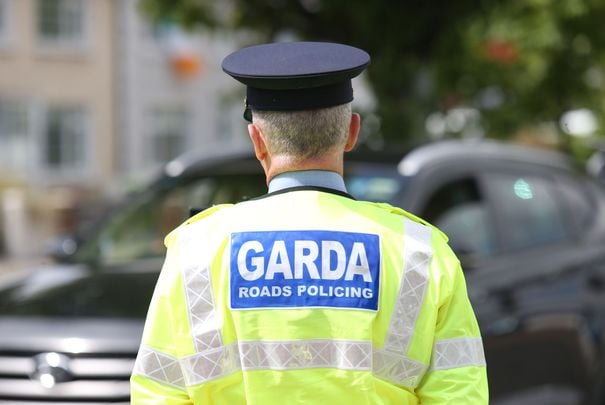 Laura Connolly (34), a bride-to-be was killed in a Donegal hit-and-run by a truck in the early hours of Sunday morning as she walked home from a friend's house.  RollingNews

A bride-to-be was killed in a Donegal hit-and-run in the early hours of Sunday morning as she walked home from a friend's house.

Laura Connolly, 34, a mother-of-one from Lifford in Donegal, had been browsing for wedding dresses in Strabane on Saturday and decided to celebrate at a friend's house later that evening.

She was walking home along the N15 at Townparks outside Lifford at around 2:45 a.m. on Sunday when she was hit by a van.

Connolly was taken to University Hospital Letterkenny, where she was later pronounced dead.

A man in his 40s was arrested later on Sunday in connection with the incident after he presented himself at Letterkenny Garda Station.

Gardaí seized his vehicle for technical examination as part of the investigation, while the man is being held at Letterkenny Garda Station for questioning.

Her uncle Andy Connolly appealed for anyone with information related to the hit-and-run to come forward and told the Irish Indepedent that the family's world had been "turned upside down".

"RIP Laura, you’ll be sorely missed always. I’ll always remember good aul laughs we had," he said of his niece.

"This is a traumatic experience for everybody in our family, a very massive shock of a girl so full of life. A son and boyfriend, father, mother, and brother, all left with the world turned upside down.

Laura Connolly (34) from Lifford, Co Donegal, was struck as she walked along the N15 at Lifford roundabout, just over the border with Strabanehttps://t.co/Zy4pmtIPfE

He described his niece as bubbly and happy-go-lucky.

Meanwhile, local SDLP councilor Jason Barr also appealed for information related to the incident and said that his "heart aches".

"Laura was one of the most caring, outgoing, bubbly, mad as a box of frogs girls you could ever meet. If you wanted a laugh, Laura would have gave it to you."

"The terrible news reaching into this community this morning has cast a shadow of sadness over a wide area."

Gardaí have appealed for witnesses to come forward, while a post-mortem examination was carried out on Connolly's body on Sunday.

Anyone with information or who has video footage, including a dashcam from the scene and route, is asked to contact Letterkenny Garda Station at 074 9167116 or the Garda Confidential Line on 1800 666 111.