Discovery of 20-year long rainfall in Ireland in 2345BC

The Emerald Isle had 20 years of non-stop rain just around the time of Noah's Biblical flood. 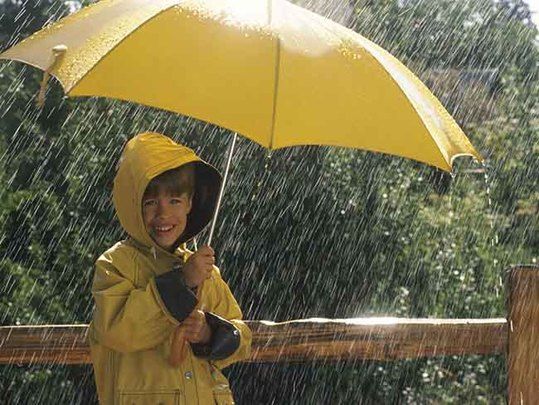 The Emerald Isle had 20 years of non-stop rain just around the time of Noah's Biblical flood. iStock

While many would say it rains quite a lot in Ireland now, new evidence has found that the Emerald Isle had to endure 20 years of non-stop rain back in 2345  BC - just around the time of Noah's Biblical flood.

RTE One's documentary 'Secret's of the Irish Landscape' revealed that this period of continual rainfall makes it possible that the biblical story of the great flood really did happen.

"According to the ancient Annals of the Four Masters, the whole of Ireland had to be evacuated at this time,” says Professor Mike Baillie from Queen's University in Belfast.

"We believe this global event was caused by a big explosive volcanic eruption which loaded the atmosphere with dust to reflect the sunlight away and cause widespread cooling at the earth’s surface."

Baillie discovered that freak weather events such as the great flood tend to occur about every thousand years.

The last freak weather event occurred in Ireland in 540 AD, when it rained for 10 years straight.

Watch a clip from the series below: