Discord permanently deleted a server containing 500 users after some 11,000 nude images were shared without the consent of the people in the photos. 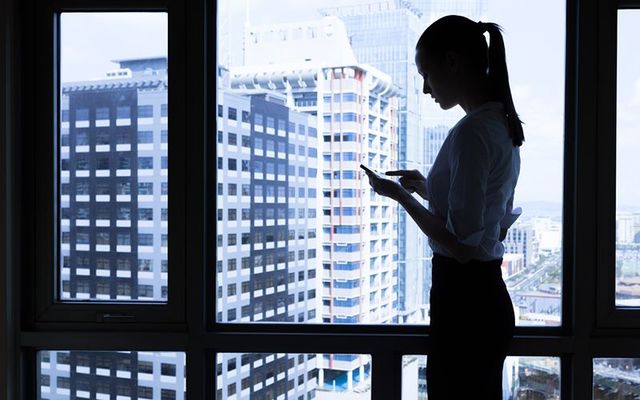 US messaging platform Discord has announced that it will co-operate with the gardaí in the investigations into 500 people who downloaded explicit images of mainly Irish women and girls without their consent.

A server operated by Discord was shut down by the company after it emerged that thousands of naked pictures of women and girls had been leaked to the server.

The images, shared among the 500 Discord users who used the server, predominately came from subscription-based accounts and from private social media messages between consenting adults.

A Discord spokesperson told the Irish Mirror that the server had been permanently deleted and that the 500 users had been banned from the messaging platform.

"No one should have to endure the pain of having private images posted online without their consent," the spokesperson told the Irish Mirror. "We will cooperate on this matter with Irish authorities subject to applicable law."

Victim's Alliance founder Linda Hayden said that she believed that so many images had been shared because people knew that the non-consensual sharing of images wasn't a criminal offense.

"We believe that Irish women were targeted because the perpetrators know there is no law against sharing intimate images without consent," she said.

Ireland's Minister for Justice Helen McEntee announced on November 20 that she intended to bring legislation before the Irish Government that would make it illegal to share intimate images without the consent of the person in the image.

McEntee said on Twitter that she would introduce provisions to the Harassment, Harmful Communications and Related Offences Bill, which was introduced by the Labour Party in 2017 and is currently at the Committee Stage.

McEntee said that the bill would ensure that anyone who shared intimate images without consent would face serious criminal sanctions, regardless of their motives or intentions.

The bill is set to go before the cabinet on November 24 and will be debated in the Government in December.