Quirke collapsed while playing for Clonoulty/Rossmore in the Tipperary Senior Hurling Championship at Semple Stadium in Thurles. 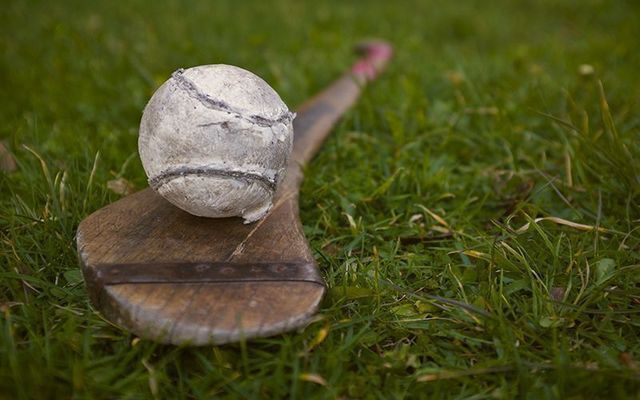 Tipperary hurler Dillon Quirke has tragically died at the age of 24 after taking ill while playing for his club on Friday evening.

Quirke collapsed while playing for Clonoulty/Rossmore in the Tipperary Senior Hurling Championship at Semple Stadium in Thurles.

The game was abandoned and Quirke received immediate medical attention on the pitch, but he was pronounced dead in the ambulance while being rushed to Tipperary University Hospital.

Tipperary GAA said in a statement that all county hurling championship games scheduled for this weekend have been canceled as a mark of respect.

"Tipperary GAA extends its heartfelt and sincere sympathies to Dan, Hazel, Shannon, Kellie, and the extended Quirke family. Also, to the Clonoulty Rossmore GAA Club and his teammates on the sad and tragic passing of Clonoulty Rossmore and Tipperary hurler Dillon Quirke.

"As a mark of respect to Dillon, Tipperary GAA have called off all games due to take place in the County Hurling Championships this weekend."

Quirke made his senior Tipperary debut in a league game against Limerick in January 2020 and has become a mainstay in the Tipperary squad in recent years.

He started all four of Tipperary's games in the Munster Hurling Championship this year and has previously won All-Ireland minor and under-21 medals in 2016 and 2018 respectively.

"As President of Ireland, I wish to express my deepest sympathies on the passing of Dillon Quirke. This is an inestimable loss not only to his family and friends but to his entire community to which he was making such a contribution. Ar dheis Dé go raibh a anam."

Taoiseach Micheál Martin said he was "shocked and saddened" by the news and extended his "deepest sympathies" to Quirke's family and friends.