Emma McManus, the wife of McManus's son John and the daughter of former Irish tennis star Peter Ledbetter, died at a medical center on the Caribbean island on Wednesday, December 30. 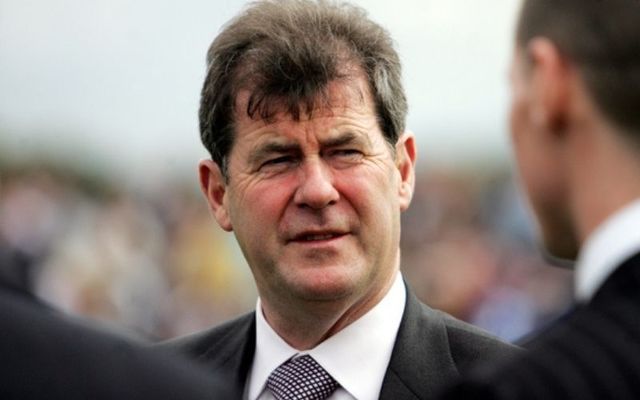 The daughter-in-law of Irish billionaire JP McManus has died suddenly in Barbados at the age of 40.

Emma McManus, the wife of McManus's son John and the daughter of former Irish tennis star Peter Ledbetter, died at a medical center on the Caribbean island on Wednesday, December 30. Her funeral will take place in Barbados at 9 a.m. EST on Friday, January 8.

She had been staying in a private villa on the grounds of the luxury Sandy Lane resort, which is partly-owned by JP McManus, and reportedly awoke in the early hours of Wednesday morning and complained of feeling unwell.

She was taken to a local medical center and pronounced dead shortly after her arrival.

A spokesperson for the Royal Barbados Police told the Irish Independent that they had ruled out foul play and that her death was being treated as a sudden death.

Coroners are set to carry out a post-mortem on her body to establish a cause of death.

Local autopsies can take up to a week to conclude in Barbados, according to a spokesperson for the Royal Police.

A graduate of Trinity College, Emma McManus is survived by her husband John, who she married in Portugal in October 2010, and her three children, who are all under the age of nine.

Her father Peter Ledbetter represented Ireland in the Davis Cup during the 1970s.

Members of the Ledbetter and McManus families were celebrating Christmas and the New Year together in Barbados as part of a long-standing tradition between the families.

Her funeral will be available to watch via live-stream, details of which will be published by Wednesday.