Donegal native Danielle McLaughlin was found dead in a secluded area of the popular tourist city Canacona on March 14, 2017. 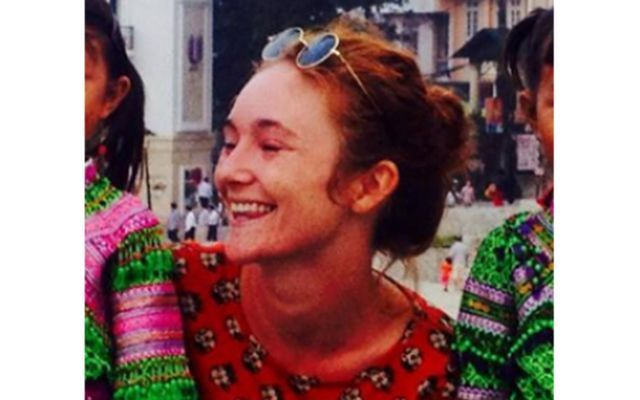 The body of Danielle McLaughlin was found in an isolated field in Goa in 2017. Facebook

An Indian man accused of raping and murdering a 28-year-old Irish woman in India in March 2017 has reportedly applied to be released on bail.

Vikhat Bhagat, who was arrested in March 2017 in connection with Donegal woman Danielle McLaughlin's murder, has now applied for bail, citing the "bleak likelihood" that his trial will take place in the near future due to the COVID-19 outbreak in India.

Andrea Brannigan, McLaughlin's mother, said that she is "terrified" that Bhagat will be released on bail.

"I was devastated to learn that the defendant has applied for bail and it's just brought all the horrific memories of what happened to my daughter back to the surface," Brannigan told the PA News Agency.

"I am terrified that the court is going to set him free on bail."

Brannigan said that it has been more than four years since her daughter was murdered and that it was as "painful today as it has ever been".

"To have to wait this long for justice has just been truly awful for us and we cannot get closure until justice is done.

"I am really frightened that if the suspect is released and then flees from justice that our nightmare will go on and on."

Radd Seiger, a spokesperson for McLaughlin's family, told PA that Bhagat's application for bail is an "appalling development".

"Everyone is innocent until proven otherwise, we are rightly concerned that the person accused of Danielle's murder, who has rightly been kept in custody since his arrest, is all of a sudden going to be released on bail, and that he will flee from justice," Seiger said.

An Indian court will decide on Monday whether to approve or deny Bhagat's bail application.

Donegal native Danielle McLaughlin was found dead in a secluded area of the popular tourist city Canacona in India on March 14, 2017. She was reportedly found "lying in a pool of blood" in an isolated field near a beach in the Indian region of Goa.

McLaughlin had traveled to Canacona with an Australian friend and the pair were staying in a beach hut while celebrating Holi, a Hindu festival that takes place every spring.

A postmortem found that McLaughlin died as a result of cerebral damage and constriction of the neck.