Dublin woman died after 10-inch hairball, from her stomach to her intestines, was diagnosed but not operated on. 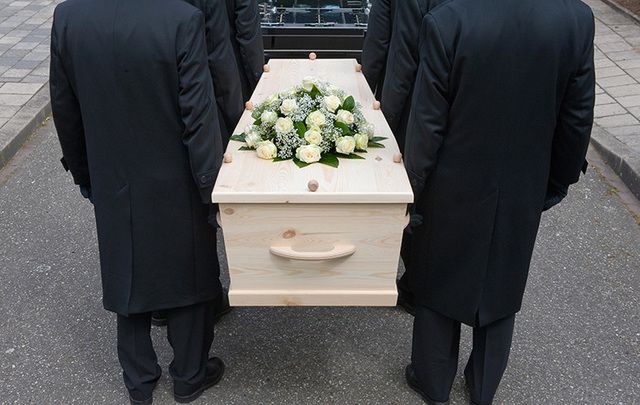 Dublin woman died after 10-inch hairball, from her stomach to her intestines, was diagnosed but not operated on. iStock

A Dublin woman died after a 10 inch hairball that ran from her stomach to her intestines was diagnosed but not operated on.

Surgery for Karen Carroll was recommended in 2009, but after it was delayed by six weeks doctors never heard from her again. She died in 2015. She was just 24-years-old.

Carroll, who worked as a supervisor at a Dublin department store, was described at the inquest into her death as someone who lived life to the full.

Hairballs such as Carroll's are linked to the rare condition known as Rapunzel Syndrome, which is caused by swallowing hair. The medical term for such a hairball is trichobezoar. In Carroll's case the trichobezoar was a factor in her dramatic weight loss towards the end of 2014. She was hospitalized in February 2015 after complaining of abdominal pain and was diagnosed as suffering from dehydration.

The inquest heard that she was found to have lost over forty pounds in just two months and looked malnourished.

Tests at the Mater Private Hospital showed that the hairball stretched from her stomach all the way into her intestines. Carroll was given nutritional supplements and painkillers.

Just before she died Carroll also developed pneumonia. On February 17 she complained of abdominal pains. She collapsed later that day. Emergency surgery was performed during which doctors discovered the hairball had moved down into her bowel. Her consultant, Dr Gerard O’Connor, explained that this was only the second patient he had ever had with trichobezoar.

Carroll lived a further two days after the operation and the inquest ruled the cause of death was septic shock due to bronchial pneumonia caused by a gastric obstruction secondary to trichobezoar.

Coroner Dr Myra Cullinane said the circumstances surrounding her death were “complex” and she extended her sympathies to the family.