Cork politician says anti-British sentiment should be regarded as “racism” 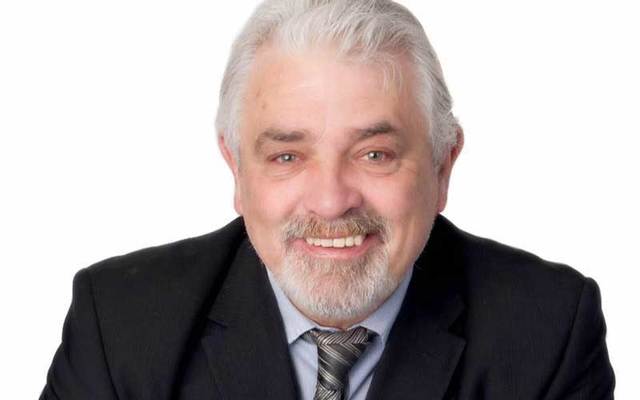 A politician in Cork has said that anti-British sentiment should be regarded as racist and the Cork County Council should officially condemn it.

Social Democrat member Joe Harris expressed his concern over what he says is an emerging anti-British sentiment in Cork.

In February, Independent Cllr Diarmaid O’Cadhla, a member of the Cork Street Names group, which wants to remove British street and place names, was arrested by police and questioned over his part in the vandalism of Victorian street signs in the city. In June, signs with the words “Vulgar Victoria the Famine Queen Shame on Cork” popped up around the city, BreakingNews.ie reports.

In a separate incident in April, work carried out by Mad About Cork, a group which aims to brighten up dilapidated spaces in the city with street art and guerrilla gardening, was plastered with the words “Brits out.”

Harris said British culture must be granted the same respect as any other.

“It’s dragging historical horrors up and trying to take advantage of them in the present time. It’s not helpful to future relations,” said the Douglas-based councillor.

Harris has placed a motion before the council asking them to officially condemn anti-British sentiment.

Aero is also responsible for this kind of hateful messaging. He needs to be found soon. Plenty of CCTV around. pic.twitter.com/X78M6wOp6r

“Cork County Council is one of the largest in the country and we should not sit idly by. We should do something positive to create a better atmosphere. We are too silent on it. We are the Rebel County and there are 400,000 people living in the area. We need to start a debate on it and not let this be done in our name,” he added.

In response to the motion, Cllr O’Cadhla said the Cork Street Names campaign was not anti-English. He said that it is only highlighting historical crimes by Queen Victoria, not provoking hate.

“You won’t find anti-Englishism with me or with anything I’ve seen in relation to the Cork Street Names campaign. I don’t see how it can be construed as that just because someone stands up for Ireland. Republican Terence McSwiney actually said that the people of England are our best friends and he’s right.”