A GoFundMe has been launched for the Cronin family of five who lost everything in a house fire in Co Cork this week. 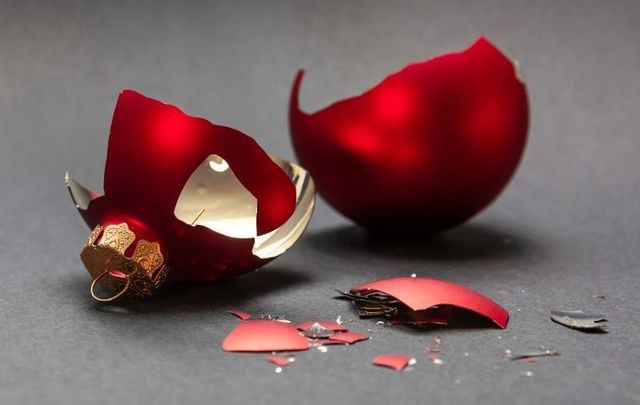 A GoFundMe has been launched for the Cronin family of five who lost everything in a house fire this week. Getty Images

The Cronin family in Carrigaline, Co Cork are trying to get back on their feet after a fire destroyed their home just a week before Christmas.

A GoFundMe has been launched to help raise money for the family who lost everything, including all of their Christmas presents, in the devastating fire.

Colin Cronin recalled the terrifying events for CorkBeo: "I was in the shower and all of a sudden the power cut, I thought it was just a trip switch.

"My wife shouted up that there was a fire so we got the kids out the back and called the fire brigade.

"I grabbed my clothes as I was only out of the shower and ran out as well, the smoke was getting worse and the fire getting bigger.

"The fire was moving through the ceiling towards the ground and the front door had buckled, smoke pretty much destroyed the house.

"The bedrooms, hall, kitchen were really bad after it. So we are out of there until it's fixed, the landlord told us the insurance are coming out today and reckon it'll be between four and five months before we are back in there."

Colin explained that he and two of his children are staying with one neighbor, while his wife and their third child are staying at a separate house nearby.

"We are going to her parents in Kerry for Christmas but to be honest I don't know what we are doing after that then, especially when the kids go back to school."

Una Cronin, Colin's wife, told The Independent that the situation is "heartbreaking."

"We lost almost everything in the fire and I was totally devastated for the children. But the most important thing is that no one was hurt. What we are hoping for now is a temporary place of our own for Christmas."

“The main thing is trying to get normality back for the children," Una said, adding, "I want them to have a roof over their heads for Christmas and for when they go back to school in the New Year.

"All we are looking for is a place for them to stay while the house is being repaired."

Cork’s 96FM Red radio station hosts KC & Ross have launched a GoFundMe to benefit the Cronin family in their hour of need. The duo spoke with Una on their show on December 18:

In less than a day, the GoFundMe raised more than €18k for the Cronin family.

Colin told CorkBeo: "It's amazing to see the generosity of people at this time of year after something like this but there's people far worse off than we are.

"Thankfully me and my wife have jobs, the kids are healthy and we'll survive the next six months or whatever it is."

Una told The Independent: "We are so grateful for everyone who has tried to help us. It has shown us the true meaning of the Christmas spirit.”

You can support the Cronin family GoFundMe here.