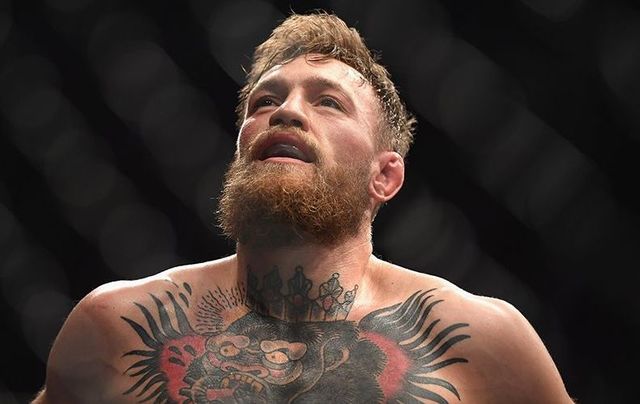 Conor McGregor's Black Forge Inn pub in Dublin was attacked with petrol bombs shortly after a whiskey tasting event was held at the venue on Wednesday night.

Gardaí are investigating an incident at the Black Forge Inn in Crumlin after two men on scooters allegedly threw petrol bombs at the venue overnight.

McGregor, who bought the Dublin pub for €2 million in 2019, reportedly held a whiskey tasting event at the venue earlier in the day on Wednesday but was not on the premises when the attack took place.

"There was no damage done to any patrons, employees, or the Forge and Mr. McGregor was not on the premises at the time of the incident. The gardai have opened an investigation into the event. We are open and busy as always."

A Garda spokesperson confirmed that they are investigating an "incident of attempted criminal damage" at the pub.

"Gardaí are investigating an incident of attempted criminal damage at a licensed premises on the Drimnagh Road, Crumlin last night, Wednesday 12th January 2022. No damage was done to the premises.

Gardaí are appealing for any witnesses to come forward, especially anyone who may have camera footage from the area overnight. Gardaí are also investigating reports that two pipe bombs were left outside the pub.

A source told DublinLive on Thursday: "There was two people allegedly spotted on scooters who passed the establishment at the time and next thing they were being chased by two others who had come out of the property.

"McGregor had been holding a taste testing menu in the pub so the alleged attackers may have assumed he was inside."

33-year-old Irish UFC star McGregor has spent €1 million renovating the pub since he bought it just over two years ago.

McGregor also bought the Marble Arch in Drimnagh last year for close to €2 million last year and has announced plans to start an international pub chain.