The days of commuting to the office look well and truly numbered in Ireland, a new study suggests. 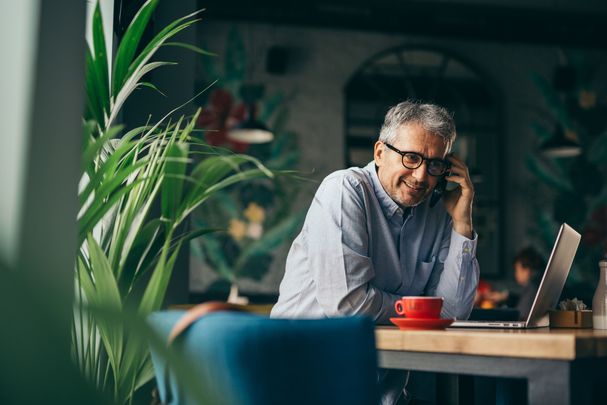 51 percent of businesses were planning to maintain a model that involves working from home post-pandemic. Shutterstock

Just over half of firms in Ireland are planning to adopt remote working on a permanent basis after the pandemic has passed, according to the findings.

The survey of over 400 members of the Irish human resources sector found 51 percent of businesses were planning to maintain a model that involves working from home post-pandemic.

Breakingnews.ie also notes that 77 percent of the firms quizzed indicated they intend to adopt a blend of remote and on-site working in the long-term.

Nearly four in five businesses agreed that workers should have the right to request flexible working, while a similar figure said it was acceptable for employees to be able to ask for remote working.

The research on industry sentiment following a year of pandemic-related restrictions was carried out by CIPD Ireland, a professional body for human resources learning and development and the University of Limerick's Kemmy Business School.

Mary Connaughton, director of CIPD Ireland, said, "We firmly believe workers should have the right to request remote working and we look
forward to seeing more detail on the government's planned legislation
in this area."

Connaughton also noted that three-quarters of survey respondents had reported that productivity had either improved or remained steady once remote working had become the norm.

She also welcomed findings from over one-third of businesses that there had been increased use of mental health programs.

She added, "As we emerge from what we hope has been the worst phase of the pandemic, we see the potential for creating a long-term working environment designed to find an effective balance between well-being and productivity, to the benefit of workers and enterprise."