United States-based supporters of the Irish Peace Process are being asked to pull on their lycra and join a group of like-minded supporters from Ireland on a 300-mile cycle challenge from Boston to New York City in May 2019. 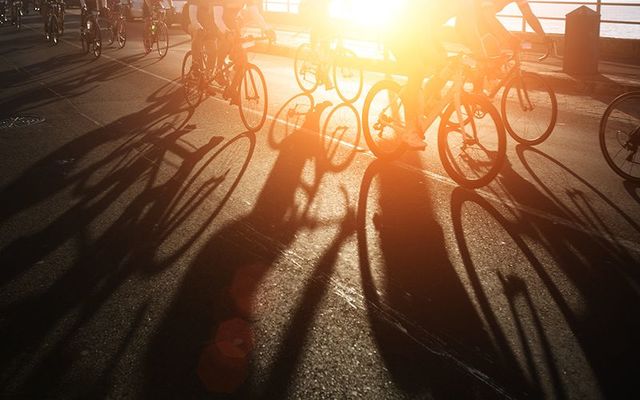 Looking for a great challenge this spring? Support Co-operation Ireland by cycling from Boston to New York. Getty

United States-based supporters of the Irish Peace Process are being asked to pull on their lycra and join a group of like-minded supporters from Ireland on a 300-mile cycle challenge from Boston to New York City in May 2019.

The Bike Boston to New York City Challenge is being organized by Ireland’s leading peace-building charity, Co-operation Ireland, in celebration of the 40th anniversary of its work with young people.

Co-operation Ireland’s work in bringing people together would not have been possible without the support we receive from the Irish Diaspora, and it is fitting that we will celebrate the milestone with friends from both sides of the Atlantic by cycling through the heartlands of Irish America with a grand finale finish on the last day of the challenge, taking part in the TD Five Boro Bike Tour through New York City.  The event attracts around 32,000 participants and gives cyclists the opportunity to bike through all 5 boroughs on traffic free roads throughout the city.  With a great finish to what is shaping up to be an amazing trip

Join Co-operation Ireland on their Boston to NYC cycling challenge

During the 300 miles 5-day ride, we will be meeting and greeting supporters along the way with the cycle organized very much as a fun event with a first night get-together in Boston and a celebration last night in New York all part of the package. 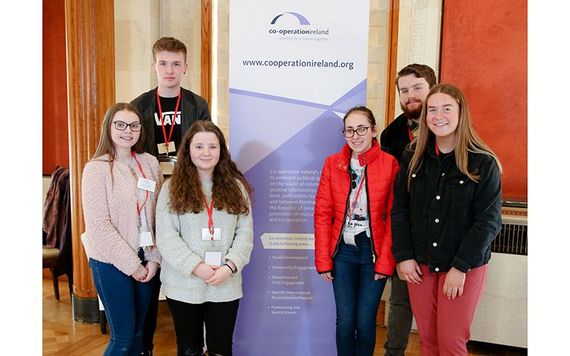 While the signing of the Good Friday Agreement was one of the most significant acts in the history of the island, the hard work to bring divided communities continues and Co-operation Ireland is active wherever there is unrest, operating over 20 projects north and south.

The cycle will not only celebrate our work but also provide an opportunity to raise funds so we can continue to reach marginalized communities and ensure the next generation does not repeat the mistakes of the past. 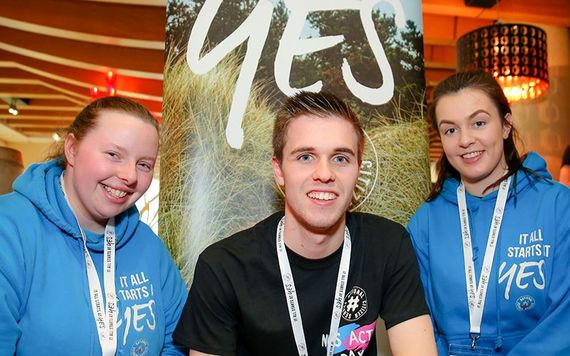 Co-operation Ireland bringing all ages together.

Co-operation Ireland USA Chairman and CEO Moet Hennessy, North America, Jim Clerkin, said: “Over 40 years Co-operation Ireland’s work on the ground in Ireland has helped to cement the peace process and bring one of the world’s most intractable conflicts to an end. 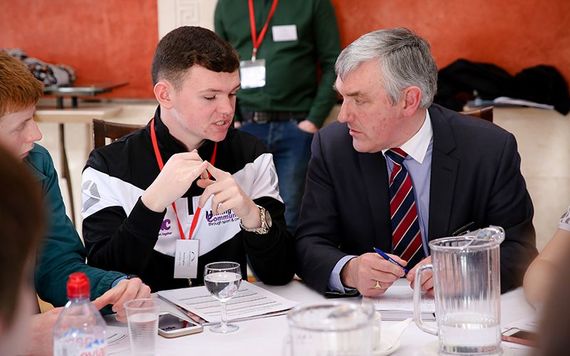 Open and frank discussions at a Co-operation Ireland event.

“This vital work has to continue but it is right that we celebrate what has already been achieved and the Bike Boston to NYC challenge allows us to do that, while also raising much-needed funds to help sustain our vital work.

“The Irish Diaspora has been of critical importance to the work of Co-operation Ireland and I look forward to celebrating the charity’s 40th anniversary in New York in 2019 and invite you to join me.” 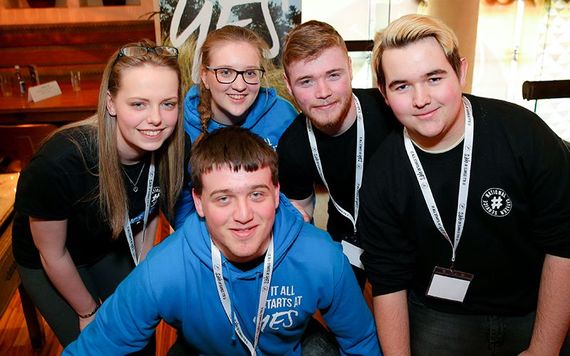 If you are a seasoned amateur cyclist or just someone who wants to take on a challenge, either way, this is an opportunity of a lifetime and demand is expected to be high.

Further details and to register at www.b2ny.org. To check out the work of Co-operation Ireland visit the web page at www.cooperationireland.org.

Check out some videos of our work on Co-operation Ireland’s YouTube Channel.