New York’s Irish consular staff face the prospect of retiring on a pittance in comparison to their counterparts elsewhere. 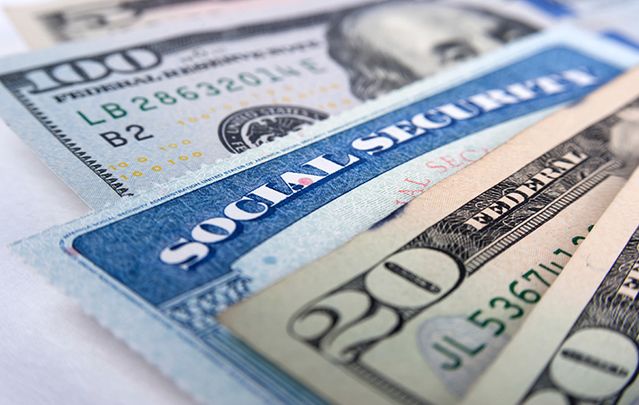 New York’s Irish consular staff face the prospect of retiring on a pittance in comparison to their counterparts elsewhere. iStock

After decades spent in a tax no-man’s-land, their pleas for a solution ignored by the Irish Department of Foreign Affairs, a group of long-time local staff members at the Irish Consulate in New York face the prospect of retiring on a pittance in comparison to their counterparts elsewhere.

Throughout their time with the Consulate, the local staff members who emigrated from Ireland and later became US citizens have been precluded from paying to the US tax and social security systems. Nor have they been included in Ireland’s pension system.

The alleged failure by the Irish government to make social security payments for these employees will result in a greatly reduced amount of funds available to them once they retire.

Some local staff (as opposed to diplomatic staff) at other Irish Consulates across the US have been afforded access to preferable pension arrangements. When the New York staff, many of whom are approaching retirement age, realized the bleak circumstances they would be facing, they attempted to raise the issue with the Department of Foreign affairs but have been largely dismissed.

As employees of a foreign government, they cannot have their case heard under US law, so Shane Humpries, the attorney representing them, advised they look into joining the Office and Professional Employees International Union.

Their request to join the union must first be approved by the Irish government, which has declined to respond for close to one year.

The New York Daily News recently reported on their case, calling it “a bureaucratic quagmire that’s robbed them of a lifetime of retirement earnings — with no solution in sight.”

Seth Goldstein of the OPEIU said that he was surprised at the lack of response given the history of the Irish and the labor movement.

“There are many unions here in the city that were started by the Irish — and supported by the Irish,” he told the Daily News. “Given their history, this situation has come as a surprise. We can’t get an answer from the consul here in New York or the government in Ireland.”

Humphries told the newspaper that his clients have “fallen through a major crack in the system. With Social Security, it’s all about time spent paying in — you can’t make up 20 or 30 years lost. . . They are only eligible for a small pension in Ireland, one that’s so little they’d qualify for food stamps.”