Sick teen crowdfunded over $700k for life-saving US cancer treatment

Battling Irish teen recorded the reaction as she told her younger siblings she had been given a last chance. 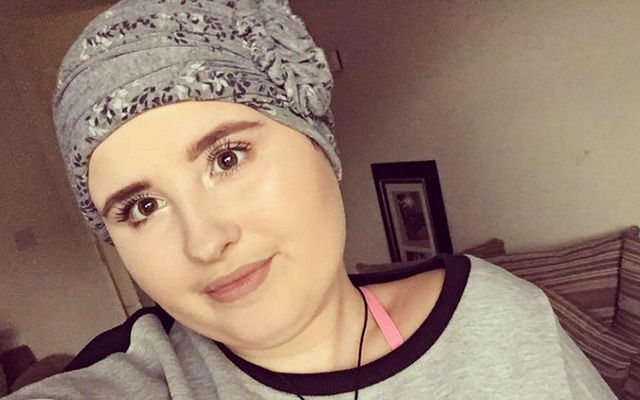 Battling Irish teen recorded the reaction as she told her siblings she had been given a last chance.

It was a video that went viral overnight and few who watched it would be surprised. Carlow teen Shauntelle Tynan is sick with multi system histiocytosis x (LCH) - a highly rare form of cancer. She’s been unsuccessfully treated five times and her doctors told her only chance now lies in Texas. But healthcare in the US isn’t cheap and if she goes the family will need to pay $527,000 (€500,000).

The Irish Government declined to contribute a single cent and Shauntelle turned to the internet to help get her the money she needs to survive. In a heartfelt plea for her life the 18 year old make a YouTube video begging viewers to donate, telling them, “I don’t want to die.”

The Irish public however responded generously and within less than two days she raised the amount needed and more. Her mother told local radio Ireland was a “mighty little country” and that the family was “blown away” by the support. At the time of publication Tynan has raised €723,154.

Incredible to see the support for young Shan Tynan. Her funding target has been smashed. Take a bow Ireland 👏👏 #teamshan

Now Shauntelle has filmed what she described as “the most happy video I’ll ever make”, the reaction of her two younger siblings when she tells them the good news.

Watch the reaction of her stunned siblings below and if you’d like to donate to Shauntelle’s fund you can do so here.