Rory Staunton story to be shown on Irish TV May 17

On May 17, the story of 12-year-old Rory Staunton will be told on Irish TV in an in-depth documentary on his parents’ quest to raise awareness of sepsis. 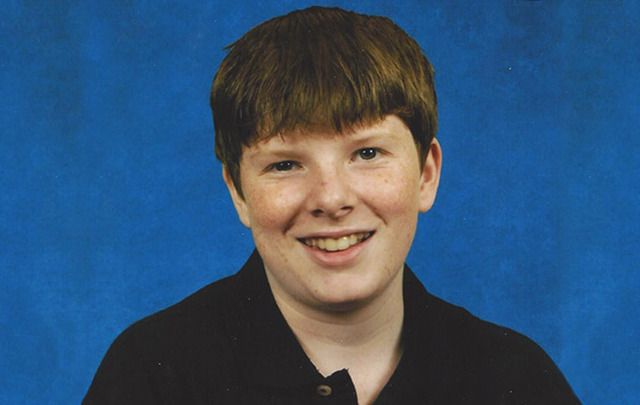 On May 17, the story of 12-year-old Rory Staunton will be told on Irish TV in an in-depth documentary on his parents’ quest to raise awareness of sepsis.

In April 2012, Rory Staunton died in a New York hospital four days after scraping his arm playing basketball at school. His devastated parents, Orlaith and Ciarán, have taken on the American health care system to make sure that such a tragedy can never happen again.

The cause of Rory’s death was sepsis, a condition of which his parents had never heard. Despite displaying the symptoms, Rory’s condition went undetected when he was first admitted to New York University Hospital’s ER, and he was sent home. By the time he was readmitted and doctors diagnosed sepsis, it was too late to save him.

Now Rory’s parents, Ciarán and Orlaith, are campaigning to raise awareness of sepsis and have succeeded in changing the law regarding how the condition is managed in hospitals. Unable to bring back their own son, their wish is that “no other parent has to go through this”.

“Dlí Rory Dóchas ó Neamh” is a heart-wrenching story of coping with personal tragedy and channeling a private grief for public good.

Sepsis kills more Americans every year than prostate cancer, breast cancer, and Aids combined. It is one of the leading causes of death in hospital intensive care units worldwide.

Read more: A beautiful boy leaves this earth, the hardest column I will ever write

8-year-old Richard de Souza was discharged from hospital despite his parents’ worries that their son had “much more than just the chickenpox”. His mother Flavia tells of how the next day Richard died in her arms.

The death of Savita Halappanavar in a Co. Galway hospital in October 2012 rocked the country and reignited the abortion debate. Savita died from severe sepsis and the inquest following her death criticized the failure of doctors to recognize her symptoms earlier.

“Dlí Rory Dóchas ó Neamh” charts Ciarán and Orlaith Staunton’s campaign to have “Rory’s Law” introduced in New York. Picking up the pieces of their own shattered lives, they endeavor to ensure that their son’s death will not be in vain.

It is a story of hope in the face of tragedy, a portrait of a life that could have been, and an examination of health care provision with resonance on both sides of the Atlantic.

“Dlí Rory Dóchas ó Neamh” is a Below The Radar TV production, produced and directed by Sinéad Ingoldsby.

Ingoldsby said “Rory’s story is every parent’s worst nightmare. It is amazing what Ciarán and Orlaith have managed to achieve in the face of unimaginable suffering”.