One of America’s most respected labor figures, John Samuelsen, International President of transit workers union TWU, has been named as the recipient of the coveted Irish Labor Leader of the Year award. 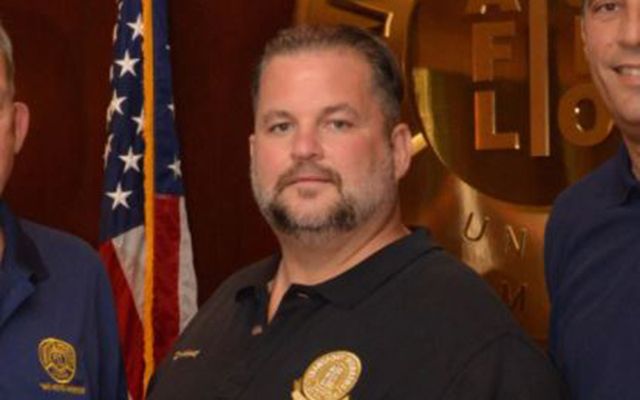 One of America’s most respected labor figures, John Samuelsen, International President of transit workers union TWU, has been named as the recipient of the coveted Irish Labor Leader of the Year award.

The New Yorker, who also heads up TWU Local 100, will be presented with his award by Sinn Féin President Gerry Adams TD and LiUNA President Terry O’Sullivan at a gala event in the Big Apple on Friday, September 8.

A torchbearer for the New York transport union and for mass transit workers across the US, Samuelsen has pioneered a series of bridge-building contacts between labor in the US and Ireland. He recently told an audience at the American Irish Historical Society that the Irish revolutionary spirit lived on in the TWU.

“Although our union was organized in the New York City subway system in 1934, our story begins in Ireland,” he said.

"Many of our founding fathers, including our first president Michael J. Quill, came across from Ireland’s 32 counties."

Samuelsen is also a strong supporter of the planned James Connolly Center on the Falls Road, Belfast, which has been subsidized by labor unions across the US.

“This Centre will keep Connolly’s legacy alive and thriving and form a constant reminder that workers standing together, regardless of craft or what the final line on the paycheck reads, remains the most powerful force for freedom in the world.”

Samuelsen will be joined by other champions of labor at the seventh annual Irish Labor Awards gala in the Edison Ballroom, Manhattan, on the evening of Friday, September 8.

Ten supporting honorees will also be recognized on the night.

To see full details of the awards go to IrishEcho.com. For tickets, call Tracey Quilligan on 212-482-4818 or email tquilligan@irishecho.com.