Woman launches search for Irish granny who vanished in 1960 London

Patricia 'Patsy' Mary Jones left her home in Sussex in the United Kingdom one morning in 1960 and her family never saw her again. 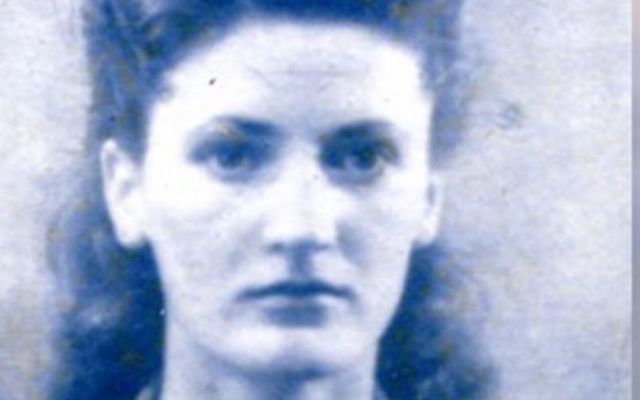 Patricia Mary Jones prior to her disappearance in 1960. Pip O'Neill Twitter

The family of Patsy Jones, a Cork woman who vanished more than 60 years ago, has issued a social media appeal for information regarding her disappearance.

Patricia Mary Jones left her home in Sussex in the United Kingdom one morning in 1960 and her family never saw her again.

Jones was 35 years old at the time of her disappearance and had been married to her husband Denis for 15 years. The couple had eight children, the youngest of which was just a few months old when Jones vanished.

Jones' granddaughter Pip O'Neill issued an appeal on Twitter on March 26 looking for any information related to her disappearance.

Twitter, I need your help. In 1960 in Sussex my grandmother woke up one morning and then left her husband and children. They had been married for 15 years and they had 8 (7 living) children together. When she left the youngest was only months old.
Her name was Patricia Mary Jones pic.twitter.com/i22PyjG6uw

O'Neill said that her grandmother was born in Cork in December 1924 and moved to England in search of a better life with her husband in the mid-1950s.

She was born 9th December 1924 in Cork, Ireland. She was around 35 when she left.
My grandparents had moved to London in the mid 50’s for better prospects. They lived in Chelsea. When Gatwick airport was developed they moved to Crawley in Sussex so my grandad could get work. pic.twitter.com/B1AmW5jC0n

They lived in Chelsea for a time before moving to Crawley in Sussex in search of employment.

Jones cut off all contact with her parents in Ireland when she moved to England and left them heartbroken, but they still pooled all the money they could afford and hired a private investigator to track her down once she went missing.

However, the private investigator proved unsuccessful and her parents died without knowing what happened to their daughter.

Years later, Pip O'Neill's mother - one of Jones' daughters - managed to track her down through the Salvation Army in the early 1990s. However, the charity informed her that Jones didn't want to be found and O'Neill's mother died in 2015 without knowing what happened to her mother.

Pip O'Neill has now renewed efforts to discover her grandmother and is calling on anyone who knew someone who fit her description to come forward.

"Did you have a grandmother who fits this description. Or a great grandma. Was she Irish but wouldn’t talk about it? Did she live in London but seemingly have no contact with any of her family?" O'Neill said in her Twitter plea.

O'Neill and her cousins believe that their grandmother suffered from postpartum depression and have theorized that she remarried after leaving her husband.

"The theory is that she remarried, and couldn’t go home without revealing that she hadn’t divorced her first husband," O'Neill wrote.

Jones' brother thought that he saw her in a market in Brixton with two mixed-race children in 1963 or 1964, while one of her cousins claimed to have seen her with the same children in South London a few months later.

O'Neill hopes to shed some light on her grandmother's disappearance with the Twitter thread having already scoured birth, death, and marriage certificates.

She doesn't believe that Jones ever returned to Ireland and simply wants to find out whether she had a happy life.

"Does anyone know what happened to Patsy Jones? Was she happy? Did she live a long life? I just want to know."