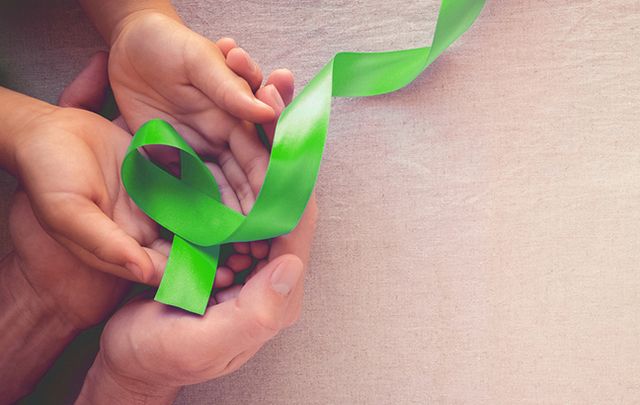 Throughout the coming days, IrishCentral will be highlighting various groups doing extraordinary work in Ireland and Irish America, ending stigma and offering crucial help and resources.

Mental Health Ireland describes the week as "a great opportunity for individuals, workplaces, and communities to bring awareness to and highlight mental health and well-being where you work, rest and play."

From Lust for Life to Men's Sheds, there are a range of groups doing extraordinary work to make mental health a regular and open topic of conversation in Ireland. And there is Pieta House, a crucial resource for those struggling under suicidal thoughts in Ireland and, more recently, in the US.

We'll also be bringing you personal accounts of mental health journeys, lists of resources for Ireland and Irish America, and a historical look at mental illness among the Irish.

According to the latest figures in the Global Burden of Disease Study, released in September 2017, there a total of 1.1 billion people who have mental health and substance use disorders. Furthermore, major depressive disorders rank in the top 10 causes of ill health in almost every country in the world.

In Ireland the latest firm figures from 2014 and provisional information for 2015 and 2016 indicate that there were 486 suicide deaths in Ireland in 2014 with a decreasing trend in 2015 and 2016. The National Director of the Health Service Executive’s Mental Health Division, Anne O’Connor, said in September that this decrease “is a very positive sign.”

Between 2007 and 2012 there was a spike in suicides in Ireland, but the latest figures show that these high numbers are leveling off. Overall, O’Connor believes that it the holistic approach to mental health in Ireland, right across the board, which is being embraced, from family to the community that’s having the greatest impact in Ireland.

What do you think of the state of mental health conversation today? Is there a mental health topic you'd like to learn or talk more about? Tell us in the comment section.