Thomas Flanigan, who was a doctor and served in the US Army, wrote his own thoughtful and funny obituary before he passed away. 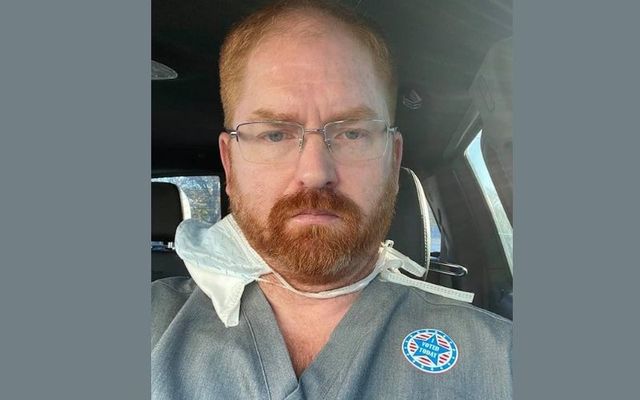 An Irish American doctor penned his own heart-warming obituary before his death.

Thomas Lee Flanigan died on 27 April 2021 at the age of 48. Mr. Flanigan served in the US Army on two separate tours, earning the rank of Lieutenant Colonel, and was an accomplished surgeon and MD.

In the opening of his obituary which has gained attention online, he wrote, "well, that's it. I have completed my shift as the great American cliché... my wild and crazy life has again taken a new, unexpected turn with my shocking and unexpected, yet fabulous, exit." 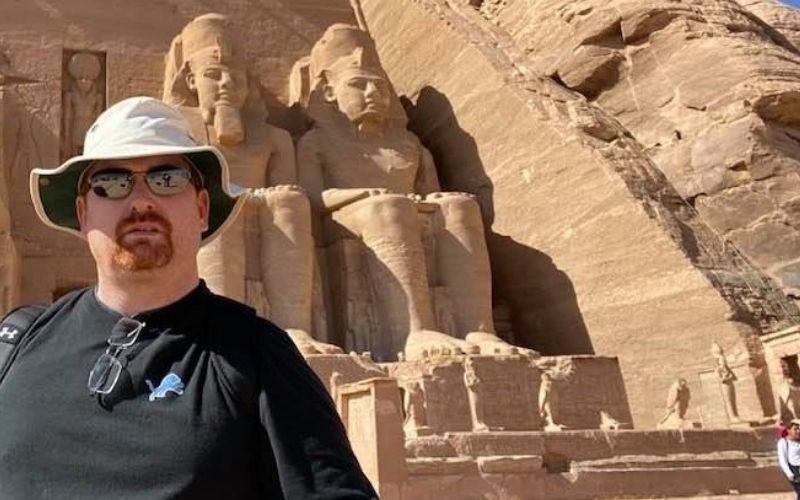 Thomas Flanigan traveled the world with his family

Thomas had a great sense of humour and was known for his New Year's letters, which were filled with his own personal words of wisdom that he would share with his friends and family on Facebook at the start of each year. "What was I to this world if not a beacon of light shining upon those who couldn't scan the internet for their own hilarious and entertaining comic relief? I guess what I am trying to say is that you're welcome and you owe me big time," Thomas jokingly said in his obituary.

The doctor left behind his wife Amy and his three children Joey (14), Evelyn (13), and Sylvia (10), and asked for people to "please take good care of them like the priceless treasures they are."

“I will admit that I originally got married for the husband jokes and had kids for the dad jokes. It did not disappoint. The jokes I mean, but Amy and the kids were pretty good too. Going to school events, dance competitions, and eight zillion hockey practices at the crack of dawn really makes a man's life worthwhile. I also saw some other delightful things in my time here - Hawaiian volcanoes, Egyptian pyramids, and even the advent of air fryers. I will say, it was magical, all of it.”

Thomas signed off the letter with his signature comedic tone that his family and friends knew and loved him for.

"Due to the unknown and cosmic nature of my next mission, this will be our last communication. It will self-destruct in five minutes. My whereabouts are now top secret, but let's just say I have made some new friends by the names of Elvis and Kenny. The Church of Tom is closed for business, but please continue to worship me, light candles, and send money. You know the deal."