The CIACLA, in Santa Monica, are keeping the Independence weekend party going this July with a celebration of Irish film 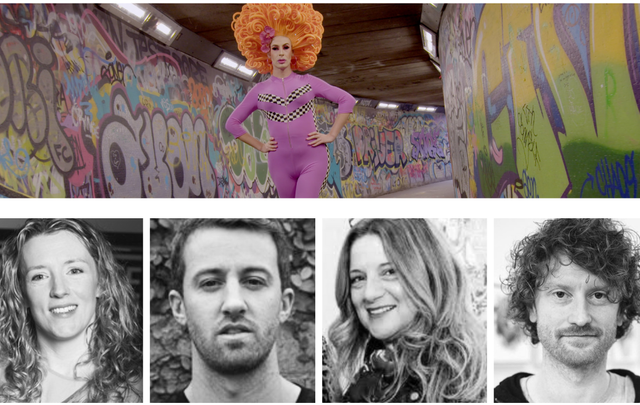 Celebrate Irish film at the CIACLA this Independence week!

The CIACLA, in Santa Monica, are keeping the Independence weekend party going this July with a celebration of Irish film

Those who come along will have a chance to watch Nicky Larkin's film "Becoming Cherrie", experience the award-winning Irish animated virtual reality film "Aurora", and meet the Irish film community working in Los Angeles.

The evening is being supported by Culture Ireland and the Government of Ireland: Emigrant Support Programme.

Irish Screen America supports and guides Irish media-makers by showcasing their work and fostering partnerships in the two largest cities for the entertainment industry in the United States – Los Angeles and New York. They present screenings, industry panels, discussions and masterclasses throughout the year.

Their program features some of the most exciting talent from Ireland, with a multidisciplinary program of visual arts, theatre, performance, dance, music, literature, design, and film.  The people behind CIACLA are Matthew Nevin and Ciara Scanlan – co-directors of MART Gallery, in Dublin, who also have a long history of curating Irish art exhibitions in Los Angeles. After nearly a decade of partnering with venues to promote Irish Artists in Los Angeles, MART is taking the logical next step by opening CIACLA – a dedicated space to showcasing Irish arts and culture in Los Angeles.

This celebration of Irish film will take place on July 6th @ 6pm. For more information and their full program visit www.ciacla.com.