How to apply for Irish citizenship

Applying for Irish citizenship is usually straightforward and relatively inexpensive; both US and Irish law permit dual citizenship so becoming an Irish citizen does not mean you have to stop being an American. 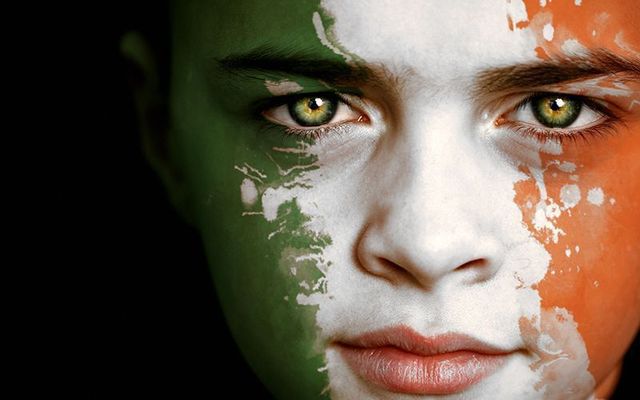 Dream of being Irish? Maybe you can be. Getty

Applying for Irish citizenship is usually straightforward and relatively inexpensive; both US and Irish law permit dual citizenship so becoming an Irish citizen does not mean you have to stop being an American.

If you or one of your parents were born on the island of Ireland prior to 2005 then you are an Irish citizen, irrespective of your parents’ marital status or whether you ever obtain a passport.

If one of your grandparents was born on the island of Ireland then you are entitled to become an Irish citizen, but to do so you are required to register with Ireland’s Foreign Births Registry (FBR).

You must submit your original long-form birth certificate as well as those of the parent and grandparent from whom you derive your claim to citizenship. Furthermore, if you, your parents or grandparents have ever married or divorced you must submit those forms too.

If those certificates have been lost you’ll have to apply to the Irish Government for new ones.

Similarly, if you or they have ever legally changed your name, you must submit documentation pertaining to that too. Only names changed two or more years ago will be considered and you must submit three documents (e.g. utility bills) bearing your new name over two years old as well. If your parents ever legally changed their name they’ll have to provide utility bills too.

Northern Irish people can choose to use a British or an Irish passport. The red areas are where more people have British ones, the green parts where Irish ones are more popular.

A copy of your current passport or driver's license that has been notarized is also required.

Two documents that prove your current residence must be included. Those can be a utility bill, but if the applicant is under the age of 18 a school report or a doctor’s letter which contains the applicant's address will suffice. However, for minor applicants, the qualifying Irish parent must submit two documents with their address on it too.

If either your parent or grandparent is dead you must provide a copy of their death certificate too.

If your parents or grandparent ever renounced their Irish citizenship then don’t worry, you still qualify, but you must submit that documentation as well.

If your parent was adopted then you’ll need to provide a certificate of their adoption too.

If your parent or grandparent was not born in Ireland but was instead naturalized as an Irish citizen then you qualify, but you must submit his/her certificate of naturalization too.

Alongside any documents you must also include a photocopy and any documents not in English or Irish must be officially translated into one of those languages.

Before you submit the application it must be witnessed by one of the following:

Two passport-sized photos must also be signed and dated by you and the witness (remember, passport photos are a different size in Ireland so you’ll have to go to a special booth).

If you’re applying on behalf of a minor you must also submit two signed and witnessed photos of yourself.

The good news is the cost of getting on the FBR is relatively cheap: if you’re applying for a minor then the cost (including postage) is $180 and for an adult, it’s $325.

And even better news: once you are registered with the FBR you can pass Irish citizenship on to any future children you have. Children born before you registered do not qualify for citizenship, although if they’re under the age of 18 you can move them with you to Ireland.

So your family can be officially Irish for as long as they make the effort to pass it on.