A community in Co Kerry has launched a GoFundMe for the young Clifford brothers so they can buy their rented family home after the deaths of their parents, which occurred within five months of each other. 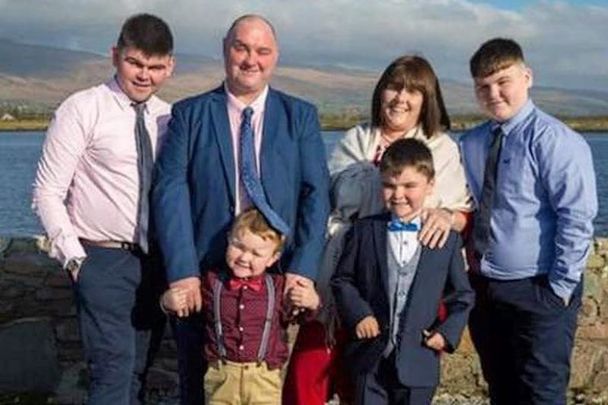 A GoFundMe has been launched for the Clifford brothers - Patrick, 21, Jack, 14, Andrew, 8, and Conor, 5 - so they can buy their rented family home outside of Killarney in Co Kerry after both of their parents died from cancer within five months of each other.

The GoFundMe, which was launched just over a week ago, has so far met just over half of its €80k goal across some 1.2k donations.

“This heartbreaking story has touched many people near and far, it has left the community of Milltown in disbelief that this could happen to one family in such a short space of time," organizer Mary Hayes wrote on the GoFundMe.

Hayes explained that in May 2021, the boys' mother Elaine was diagnosed with stage four cancer. She sadly passed away on August 28, 2021 "leaving behind her heartbroken husband Padraig and her beloved boys."

“Padraig found it very difficult to come to terms with the loss of his soulmate, his amazing wife and mother to their four beautiful boys," Hayes wrote. “Padraig tried to get on with life as best he could with the great help of family and friends who rallied around him."

However, in December 2021, Padraig began to feel unwell and was admitted to University Hospital Kerry on January 17, 2022. After testing, he was diagnosed with an aggressive form of cancer.

"Padraig fought hard to keep his promise to his beautiful wife Elaine to look after their boys," Hayes wrote, "but unfortunately he lost his battle to cancer eight days later on Tuesday the 25th of January 2022 surrounded by his loving family and friends." 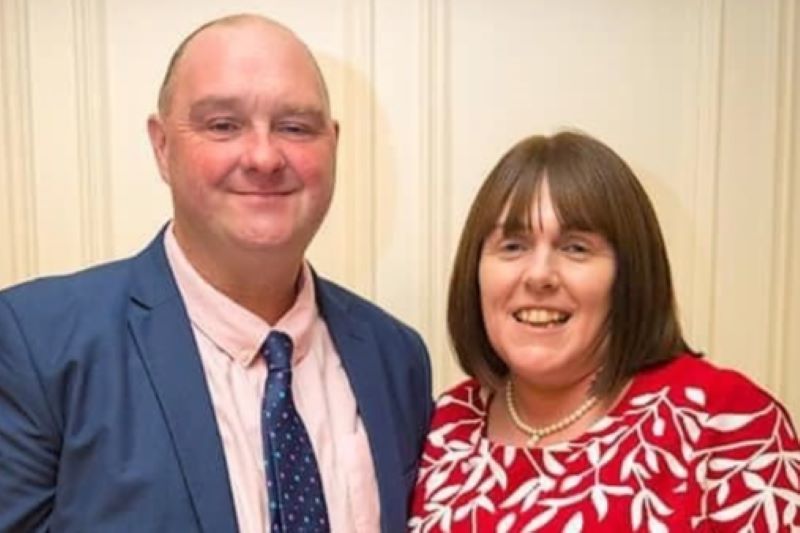 Hayes says that the Clifford brothers now reside in the rented family home in Milltown outside of Killarney in Co Kerry and that the GoFundMe has been launched "to raise enough money to allow the Clifford boys to purchase their family home and secure their future."

Hayes notes that the Clifford family is "extremely grateful for the kindness and generosity they have received during this very difficult time.”

Aside from the GoFundMe, the local community has rallied around the brothers to support them with coffee mornings and a tractor run.

In a public social media post on May 4, eldest son Patrick wrote: "A year ago today our journey started with mom's diagnosis. Little did we know, a year later, we would be missing the two gems in our little family, our mom and dad.