University of Illinois seeks to ban party after third student dies due to March celebrations. 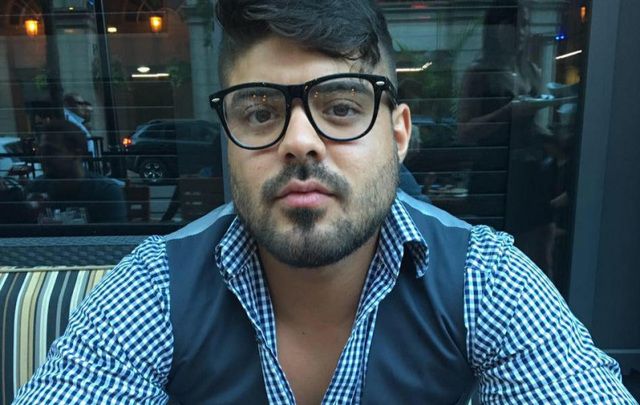 A 23-year-old college student has died after apparently falling from a fourth-floor balcony in Chicago. Communications major Jonathan Morales was at an ‘Unofficial St Patrick’s Day’ bash when the accident is said to have occurred.

The official cause of death won’t be announced for some time but Champaign County coroner Duane Northrup told local media, “it appears at this time it’s most likely accidental”.

However, he declined to attribute the death solely to the celebration of Unofficial St Patrick’s Day.

”I'm not saying that drinking wasn't a contributing factor, but to attribute this directly to Unofficial would be difficult".

Morales’s death is not the first time the University of Illinois at Urbana-Champaign has had to deal with tragedy because of ‘Unofficial’ St Patrick’s Day. In 2006 alumna Caroline Yoon died and in 2011 Brad Bunte passed away.

“We are saddened today over the death of a young man who had promise, potential and his whole life ahead of him,” the university’s Chancellor John Roberts said in a statement. “On behalf of the university, I offer sincere condolences to his family and friends. Going forward, we must find a way to work together as a community to end this event and avoid more senseless tragedy.”

His professor Kate Ditewig-Morris described him as a “bright spot in my small Business Communication class — always engaged, smiling, and respectful to me and the other students in class… I shall miss him very, very much.”

The school - whose spring break usually clashes with the liturgical St Patrick's Day - is looking in ending the tradition.

“We have lost three human beings so far over this ridiculous, senseless so-called holiday, and that is horrifying," Robin Kaler a spokeswoman for the university said. "We are in the business of improving lives. This thing is antithetical to everything we do.”

"We would very much like the event to not go on. And we’ve done lots of things to try to make it less fun and less dangerous," she added, noting the university had implemented a number of rules to crack down on the day - such as banning visitors from the college’s dorm rooms over the weekend.

Local Mayor Deborah Frank Feinen concurred that the college had toughened up on the day, saying previously it had been common for students to skip class and spend the whole day getting drunk in local bars.

"I think they're pretty strict in the classrooms. You can be thrown out of a class for ditching like that and with such steep consequences... It's one day; it’s not worth risking their college career over or losing their life," she told the Chicago Tribune.

Feinin had been on patrol with local police on Friday where she was informed that 115 citations had been issued - a decrease on 2016’s numbers.

Morale’s father has come out saying that his son’s death was simple an accident and was not due to the St. Patrick’s Day celebration.

A GoFundMe page has been set up to help Morales’s family fund the cost of his funeral.