Organized by Adi Roche's Chernobyl Children International, 120 children and young adults arrived in Ireland from Chernobyl this week for rest and relaxation. 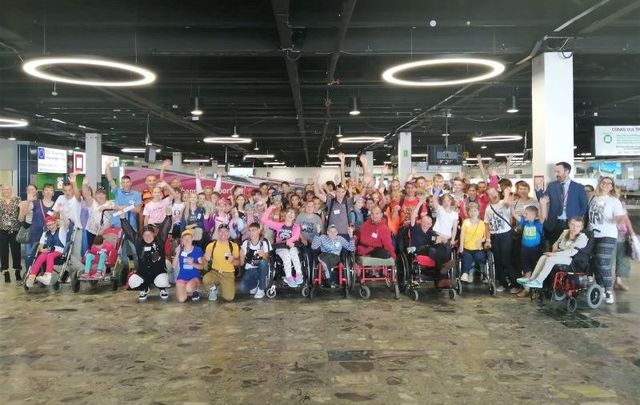 Chernobyl Children International organizes the trip that sees affected youth enjoy a month of rest, relaxation, and cooperation in Ireland

120 children and young adults arrived in Ireland in late June for a month of rest and relaxation with Irish host families as part of a Chernobyl Children International program.

Most of the group who arrived in Ireland this week reside at the Vesnova Children's Mental Asylum in Belarus. As part of the third generation still feeling the effects of Chernobyl, most of them suffer from congenital defects.

Chernobyl Children International (CCI), founded by Irish woman Adi Roche, has been organizing these 'rest and relaxation' trips for affected youths since 1991. The Co Cork-based charity has seen more than 25,000 youths travel to Ireland since the program was created.

CCI says that following their visits to Ireland, "radiation levels in the children drop by nearly 50 percent and up to two years is added to their life expectancy. 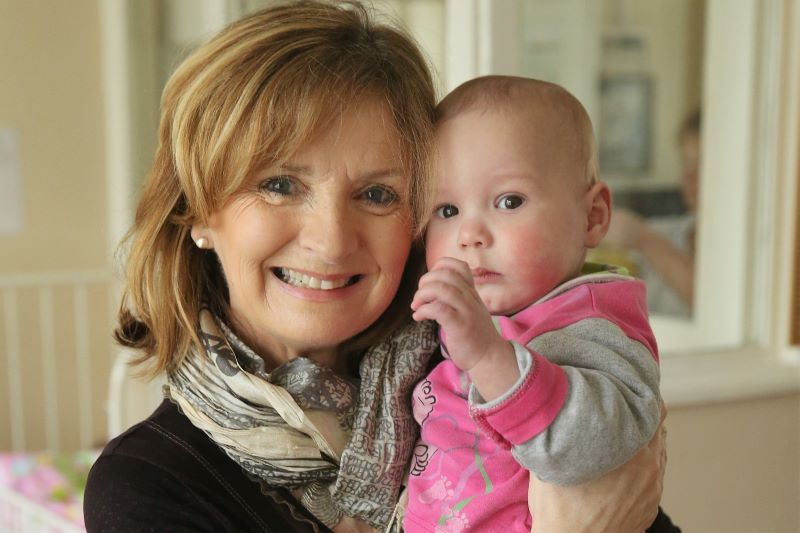 On June 25, the group arriving from Chernobyl was treated to an extremely warm welcome at Shannon Airport:

Shannon Airport is delighted to welcome 120 children from #Chernoby this afternoon as part of @Chernobyl's 'Summer Rest and Recuperation' programme.

Ahead of the group’s arrival into Ireland, Roche said: “Our wonderful volunteers have opened their hearts and their homes to these children every summer. These are children who so desperately need our help.  While the Chernobyl accident happened 33 years ago, the consequences last forever."

She added: “We have two young men here who, despite every obstacle thrown in their way, have had earned their Right to live outside an institution. They are our heroes and have set precedence for so many others behind them. It’s a light at the end of a tunnel that we never thought we would see.”

“Our work on de-institutionalization and finding alternatives to orphanages, is the most important body of work that we have ever undertaken. It is amazing to see some of the children and young adults here learn to read and write and for the first time have their abilities and skills be the focus, rather than any disabilities they may have.”

Helen Faughnan, a spokesperson for CCI, said: "The summer is possibly the most dangerous time for these children and young adults to remain in their country.”

"Even though the disaster happened 33-years-ago, Chernobyl's legacy will be with us for thousands upon thousands of years to come.”

"So it is very, very important that Ireland has sent out a message to the people of Belarus, western Russia, and the Ukraine, that they are not forgotten."

Chernobyl has been back in the headlines following HBO’s smash hit mini-series ‘Chernobyl.’ Faughnan told The Irish Mirror that the program has been beneficial for putting the disaster back into people's minds: “We are so grateful to HBO and Sky for developing this miniseries. It has really struck home and given great awareness to people about what actually happened in Chernobyl.”

On Facebook, Chernobyl Children International shared the excitement that Sasha felt upon arriving in Ireland: