A number of women have been the victims of violent assault in broad daylight in Ireland over the past seven days. Varadkar said several behaviors, including sexist jokes and assumptions about gender roles, had helped create a "culture of sexism" in Ireland. 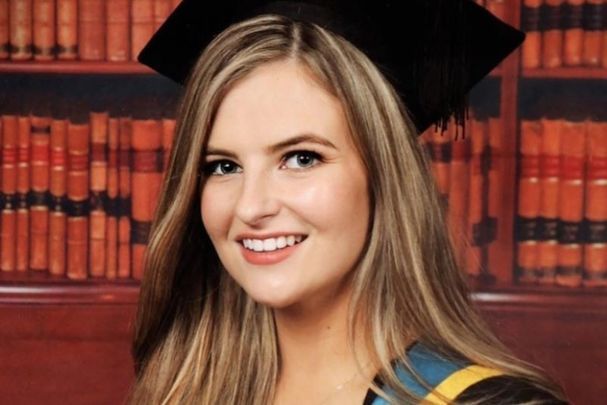 Tanáiste Leo Varadkar has called on men to make changes to make Ireland a safer place for women following a number of violent attacks in the wake of the murder of Ashling Murphy in January.

Varadkar said several behaviors, including sexist jokes and assumptions about gender roles, had helped create a "culture of sexism" in Ireland.

He added that he often felt "mortified" that the women in his life often had to point out incidents of misogyny to him.

"I feel mortified that it wasn’t obvious to me. But as a gay man and a person of color, I can understand how they feel and also why people can lack awareness or insight without being malicious or even realizing it," Varadkar said.

Varadkar was speaking after several Irish women were assaulted in public areas during the week.

Gardaí described an assault on a young woman as she was walking home in Cork City last Saturday evening as "particularly nasty", adding that they believe her attacker may have been a 13-year-old male.

The woman was punched and kicked several times and was left bruised and battered.

Gardaí say her attacker ran up behind her and knocked her to the ground.

On Monday, a 17-year-old girl was hospitalized for shock and minor injuries after she was attacked while walking near her home in Kilkenny. A garda manhunt remains in place for her attacker.

Meanwhile, a 33-year-old man was charged on Wednesday with assault causing harm to a named woman in St. Stephen's Green South in Dublin on Tuesday.

The woman was badly injured and shaken following the assault and transported to St. James' Hospital in Dublin with a suspected broken nose.

The suspect, Ruzmond Muwaniri, was also accused of assaulting two men and causing them harm in a separate incident on Wednesday.

On Thursday, the family of Alanna Idris Quinn announced that the 17-year-old had lost sight in her eye following a vicious attack as she walked home in Dublin at the end of December.

This poor girl, Two weeks ago the 2 animals who did this were released on €200 bail. https://t.co/NuKp1BOLsS via @IrishTimes

Idris Quinn and a male friend were walking home in Ballyfermot on December 30 when they were both attacked and assaulted by a gang of teens.

Idris Quinn suffered a ruptured eyeball and fractures to her cheek and eye socket during the attack.

Her family has limited the amount of information that they share on social media, but her mother Jamie Ambers announced on GoFundMe that her daughter had lost her sight in one eye following the attack.

"Her eye is not ever going to be better," Ambers said on GoFundMe.

"As hopeful as I am for a miracle, the doctors have told us a number of times that her sight is gone and they are certain it will not return. Five weeks later she is still unable to open her eyelid and the consultant has said that it may be nerve damage and he cannot say if that will get any better."

She said that her daughter "literally has no cheekbone and only half an eye socket".