Fottrell, who is the current vice president of the organization, will relocate to New York to take up the US-based position and is set to commence her new role on June 30. 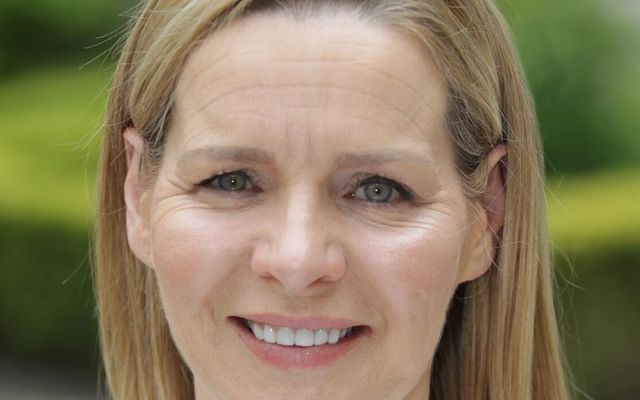 The Ireland Funds, a prominent Irish philanthropic organization, has appointed Caitriona Fottrell as its new president and CEO after David Cronin stepped down from the role to move back to Ireland.

Fottrell, who is the current vice president of the organization, will relocate to New York to take up the US-based position and is set to commence her new role on June 30.

She has worked with the organization continuously since 1993 and has helped raise funds for over 3,000 different Irish causes during her time as vice president of the Ireland Funds.

The global philanthropic organization has chapters in 12 countries and promotes peace, culture, education, and community development in Irish communities all over the world.

The Ireland Funds supports non-profit organizations with both financial and non-financial aid.

Fottrell said that the work of the Ireland Funds was especially crucial now, at a time when COVID-19 is financially and emotionally devastating communities the world over.

"The mission of The Ireland Funds is particularly critical at this time and I look forward to working with our donors and colleagues to support the many deserving causes in Ireland and the US," she said on being appointed to the role of president and CEO.

Outgoing President David Cronin, who was appointed to the role in April 2019, is stepping down due to family reasons and he said that he would be working with Fottrell and the board in the coming months to ensure a smooth transition.

“It has been a pleasure to contribute to the success of this great organization and ensure that it stands ready to support so many deserving charities in the challenging times ahead," he said.

Eugene McQuade, chairman of the Ireland Funds board in America, welcomed Fottrell's appointment.

"The Board of Directors understands David’s need to return to Ireland and wants to thank him for his leadership of The Ireland Funds America. The global health crisis has made us all examine our priorities and desire to be close to family. We wish him well in his next undertaking.”

Established in 1976, the Ireland Funds has raised more than $600 million for causes in Ireland and Irish communities around the world.

The philanthropic organization held its 28th annual gala in Washington on March 11 to honor House Speaker Nancy Pelosi and Congressman Peter King. The event, attended by Irish Taoiseach Leo Varadkar, was one of the last major events to take place in Washington prior to the COVID-19 lockdown.