Lord George Magan claims he has a right to continue on as a tenant of the mansion. 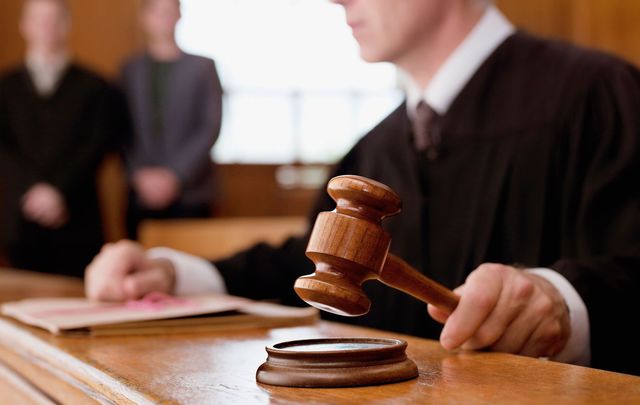 A British Lord is claiming that he can't be kicked out of one of Ireland's greatest Georgian houses as he still has a right to live there.

Lord George Magan, a British peer who lives in Kensington, London, is questioning his right to remain on as a tenant in a Co Kilkenny mansion despite the Irish High Court last year granting summary judgment against him for rent arrears on the property.

Magan once owned Castletown Cox in Co Kilkenny and its 513-acre estate is now engaging in an "orchestrated and calculated strategy" to prevent the sale of the property, the Irish Examiner reports.

The British peer claims the house is his family's second home and that he wishes to remain a tenant even though a trust he himself established wishes to make a sale because of financial difficulties.

In November 2018, summary judgment for some €571,000 was brought against Lord Magan in a case brought to the court by the Castletown Foundation. Magan had established the trust to benefit two of his children, Edward Magan and Henrietta Black.

Managed by England-based Yew Tree Trustees, the foundation, however, has revealed that there is €14.5m in borrowings secured on the property along which, along with the cost of maintaining it, caused them to make the decision to sell.

A sale has been agreed with an unidentified buyer but the Lord is still refusing to give up the house. The foundation has brought High Court proceedings against him in order to finalize the sale.

Do you think the Lord should be allowed to stay? Let us know in the comments section below.