A woman living in rural Cork has made quite a stir with a video of her having sex with a local cop. 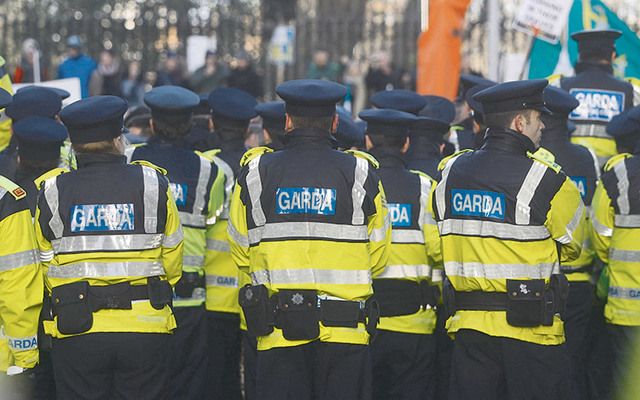 Gardaí Síochana, the name given to the Irish police force. RollingNews.ie

A video of a woman having sex with an Irish policeman (garda) on top of a police car hood has been deleted, but the woman in the starring role has promised "plenty more to come." She says the cop was real, not an actor.

Writing on her profile page, ‘Carla4Garda’ promised fans it was not the last they would see of her.

"So the videos have been removed,” she wrote. “Never mind, there's plenty more to come."

The videos’ deletion seems to have gone down badly with viewers; "That's a pity, any way to see them somewhere else? Such a pity," one wrote.

"You go girl," another mused.

"Everyone deserves a break and they can do what they like on their break.

"I messaged the garda and asked him if he wanted to make a video, and he was well game.

"Ireland needs to lighten up and have more fun.

"I am a very sexual person. One of my interests are policemen.

However, were the guard to be identified, he would almost certainly face disciplinary measures and could even be fired.

"If the alleged Garda involved in the video was identified and apprehended he could well find himself facing serious disciplinary charges for bringing the gardaí into disrepute by assisting in the filming of rape fantasies," a legal source told the Irish Mirror.