Peel Group, led by billionaire John Whittaker, is in consultation to build a medicinal cannabis facility on the Isle of Man in the Irish Sea. 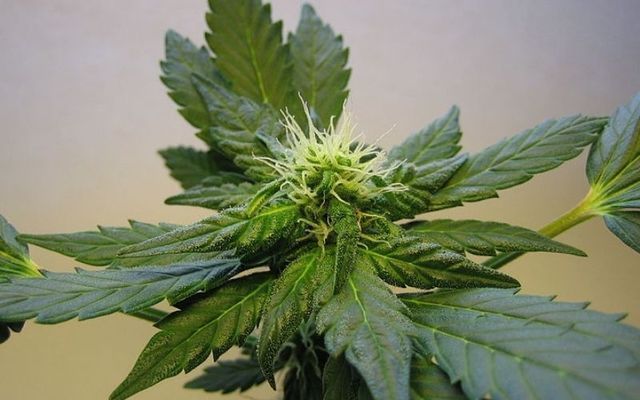 John Whittaker, the 79-year-old billionaire who leads the Peel Group real estate firm, hopes to build a $136 million cannabis-growing facility on the outskirts of the Isle of Man's capital Douglas, roughly 100 miles away from Dublin.

Peel Group plan to use the facility to grow medicinal cannabis and distribute it around the world.

"Our ambition is to bring forward a gold-standard centre of science and innovation for cannabis cultivation and research, which will lead in this emerging sector on the Isle of Man," Peel NRE's website states.

However, the Isle of Man is yet to legalize medicinal cannabis, meaning the cannabis produced at the facility could not be distributed on the island.

Chris Eves, Peel Group's finance director, told CNBC that the facility could provide a lucrative industry for the Isle of Man's economy, which primarily centers on finance, tourism, and agriculture.

"I think medicinal cannabis, pharmaceutical cannabis, is the next real opportunity for the island to steal a march on this side of the Atlantic," Eves told CNBC.

Eves said the facility would include around 10 buildings, including warehouses and offices, adding that the plant would be grown in several large warehouses.

"What we’re planning to develop over here is atmospherically sealed units," Eves said.

He said the facility would ensure "maximum potency" of the product.

Peel Group is set to submit a planning application for the cannabis farm in the coming weeks and is currently conducting a public consultation process on the Isle of Man, which will run until March 7.

The public consultation for a science innovation & research centre on the #IsleofMan, including an energy park & medicinal cannabis facility, is coming to a close soon.

If you’re part of the nearby community, don’t miss out on the chance to have your say: https://t.co/DyQokluW3C pic.twitter.com/bIx1A8TpGp

An anonymous Isle of Man civil servant told CNBC that the "energy requirements are concerning and currently incompatible with supply and grid".

Peel Group has pledged to build a solar farm to help power the cannabis facility.

However, the civil servant said solar capabilities are limited on the Isle of Man, while Andrew Newton, the leader of the island's Green Party, said there was a risk of proliferation of single-use plastic at the site.