Britain’s Queen Mother was desperate to come to Ireland 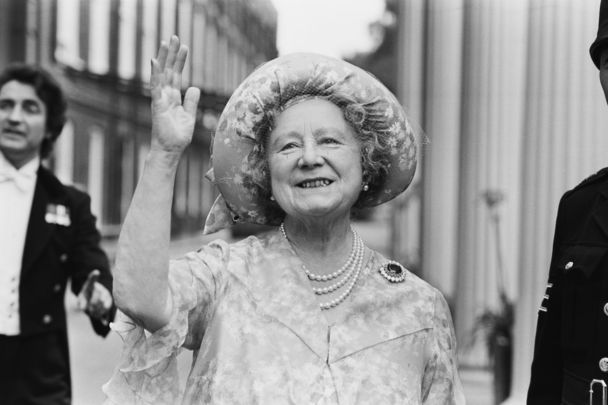 Prince Charles visited Ireland in May 1995. This was the first official visit by a British Royal since Ireland's independence. The successful visit was seen as a turning point in British Irish relations. However, a second trip planned for 1996 was canceled due to security fears.

After the Prince's successful trip the Irish ambassador to Britain, Joseph Small, sent a memo to Ireland's Department of Foreign Affairs about the potential for another royal visit.

Small explained that an Irish businessman, Ned Ryan, had asked Queen Elizabeth if she planned to visit. She replied that she would not be going "just yet" but that her mother, the Queen Mother, was "dying to go".

The Queen Mother, who died in 2002, aged 101, never got the chance to visit. However, she did spend years trying to get an invite to the Royal Dublin Horse Show, according to recordings of former taoiseach (Irish leader) Seán Lemass. In one recording, released in 2018, Lemass said the Queen Mother once threatened the Irish ambassador. She said that she was set off to Belfast and have the plane breakdown half was so she could have an excuse to get to Dublin, the Irish Times reports.

Years after her mother's death, Queen Elizabeth did make a historic visit in 2011 having been invited by the then-Irish president Mary McAleese. Her's was the visit by a British monarch since 1911 when the Queen's grandfather King George V visited when Ireland was still part of the United Kingdom of Great Britain and Ireland.