Gardaí are renewing their appeal in the search for Bernadette Connolly, 45, who was last seen near Donabate Beach in Dublin on Friday, January 7. 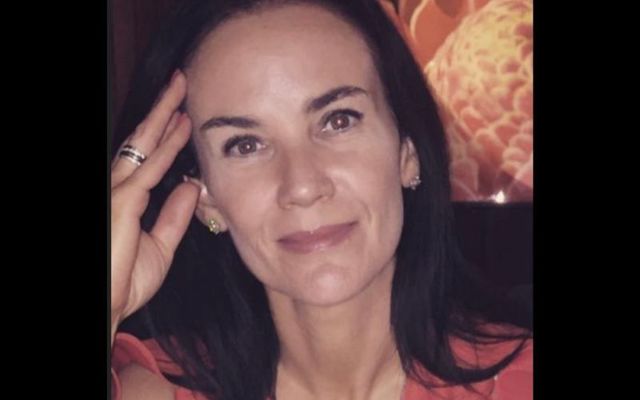 Irish police have issued a fresh appeal for help in the search for Bernadette Connolly, who has been missing since January 7.

Connolly, 45, was last seen in the Donabate area of Dublin on Friday, January 7. She is described as being 5 ft 6 tall, of slim build, with hazel eyes and long dark hair.

She was last seen after she exited a taxi in the car park of the Shoreline Hotel in Donabate and was last seen wearing a black Nike training top, black Nike leggings, and black trainers with a white sole. She was also wearing a woolly black hat.

Gardaí say that she was last seen walking toward the entrance of Donabate Beach from the Shoreline Hotel car park.

Gardaí made a public appeal for information regarding Connolly's disappearance at the entrance to Donabate Beach near the Shoreline Hotel on Friday, while officers were also present in a car park near Malahide Beach.

They have also released CCTV footage of Connolly's last known whereabouts and have called on anyone who may have been on Donabate Beach on January 7 to come forward.

Gardaí are renewing their appeal to the public for assistance in tracing the whereabouts of 45 year old Bernadette Connolly, who is missing from Swords, Co. Dublin since Friday, 7th January, 2022.

They are also appealing for any road users who may have dashcam footage of the area between 11:30 a.m. and midday on January 7.

Connolly's daughter Jade also called on the public to try and "jog their memories" if they were on the beach on the day of her disappearance.

"This beach was active that day, people walked by my mam," Jade Connolly said on Friday afternoon.

"I just appeal to anyone who has maybe photographs from the beach that day, or any dashcam footage or maybe even CCTV if they are in a house nearby."

Anyone with any information on Bernadette's whereabouts is asked to contact Swords Garda Station 01 666 4700, the Garda Confidential Line on 1800 666 111, or any Garda station.