Aoife Beary, from Foxrock in Dublin, suffered life-changing injuries on June 16, 2015, when the fourth-story balcony she was standing on disintegrated beneath her feet. 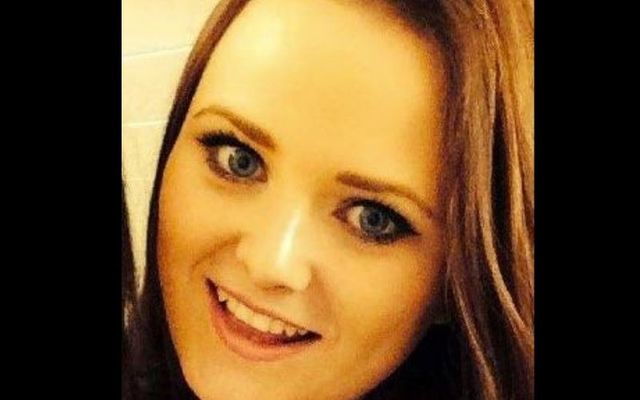 Aoife Beary was celebrating her 21st birthday when the balcony collapsed in 2015. Friends of Aoife Beary Facebook

Aoife Beary, a survivor of the Berkeley balcony collapse in 2015, has died aged 27.

Beary, from Foxrock in Dublin, suffered life-changing injuries on June 16, 2015, when the fourth-story balcony she was standing on disintegrated beneath her feet.

Six of her friends perished in the tragedy, which took place during Beary's 21st birthday party at the Library Gardens apartment block.

Beary suffered a serious brain injury during the fall and was left with multiple broken bones and organ lacerations.

She subsequently underwent open-heart surgery and received treatment and rehabilitation at hospitals in California and Ireland for months after the tragedy.

She died in Beaumont Hospital on Saturday night after suffering a stroke last Wednesday.

Beary was involved in a campaign to force building companies to release public safety records and in 2016, she testified before California's state legislature in a hearing to force contractors to be more transparent about legal claims against them.

The campaign revealed that the balcony had been built by a company that had paid out $26.5 million in construction defect settlements that were never reported to California's license board.

A subsequent investigation revealed that the balcony collapsed due to "rot and decay" in the wood.

An emotional Beary told the hearing that she had grown up with the friends that died in the tragedy and said that her life had been changed forever.

"Now my birthday will always be their anniversary," she said. "My life has been changed forever."

She added that she lost much of her independence following the accident and that her career goals had been stopped by her injuries.

Beary had been studying for a pharmacology degree at UCD at the time of the accident and had recently been studying at Oxford Brookes University in the UK.

She is survived by her parents Mike and Angela, her younger brother Tim, her younger sister Anna, and her wider family.