Keoghan was taken by ambulance to Galway University Hospital, where he was treated for non-life-threatening injuries, including cuts to his face. 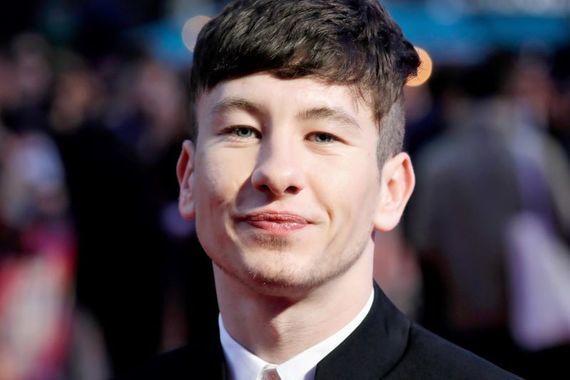 Irish actor Barry Keoghan was rushed to hospital last week after he was found with serious facial injuries following an assault outside a Galway hotel.

Keoghan was taken by ambulance to Galway University Hospital, where he was treated for non-life-threatening injuries, including cuts to his face.

The 28-year-old actor was found walking outside the G Hotel in Galway city center in the early hours of the morning on August 15.

Gardaí have confirmed that they attended the scene, although the Sunday World reports that Keoghan has made no complaints in relation to the incident.

"Gardai did attend an incident at a hotel in the Wellpark area of Galway City on Sunday, August 15, 2021, after 3.30 am," a garda spokesperson said in a statement.

Keoghan had been spotted in MP Walsh bar on Galway's Dominick Street prior to the attack and was believed to be staying in the luxurious G Hotel.

Keoghan posted a cryptic message on Instagram in the wake of the assault.

"Note to self, I told you so. Sincerely, Your Intuition," Keoghan said in the cryptic message.

The actor is currently in Galway filming for Martin McDonagh's upcoming "The Banshees of Inisherin", which will also star Colin Farrell and Brendan Gleeson.

The film will be writer-director McDonagh's fourth feature film following the success of "In Bruges" (2008), "Seven Psychopaths" (2012), and "Three Billboards Outside Ebbing, Missouri" (2017).

McDonagh, Gleeson, and Farrell will be reuniting in the upcoming film after previously striking gold when they joined forces on In Bruge, a hilarious tale of two Irish hitmen on the run in Belgium.

Keoghan confirmed his role in the upcoming film by sharing an image of the movie's script with his name stamped across the front.

Only the best ☘️? pic.twitter.com/xJV7YuplOD