Censured Fr. Flannery does not fear excommunication under Pope Francis and will continue to fight for Catholic Church reform. 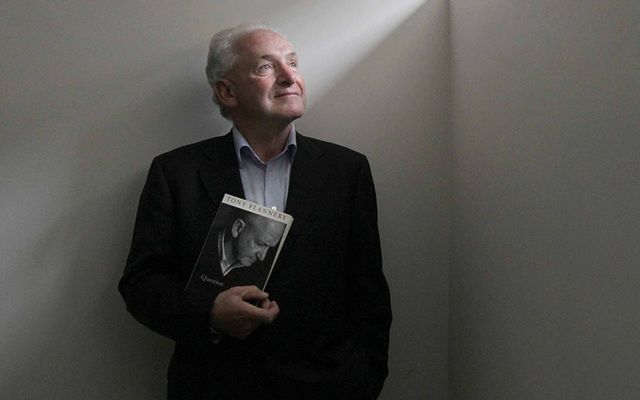 Censured Father Tony Flannery does not fear excommunication under Pope Francis and will continue to fight for Catholic Church reform. RollingNews

Irish Catholic priest, Father Tony Flannery, defied the Vatican’s 2012 ban by celebrating Mass for the first time in five years. Over 1,000 people gathered to celebrate Mass at the rebel priest’s local community center in the village of Killimordaly, County Galway, on Sunday afternoon. A marque outside housing the overflow crowd.

Flannery told the congregation that the Catholic Church has lost its power and must listen to the people. The Galway priest was banned from public ministry by the Vatican’s Congregation for the Doctrine of Father (CDF), in 2012, due to his views on Catholic teachings such as sexuality, contraception, and the role of women within the Church.

He told the Irish Independent that his reasons for celebrating Mass were two-fold - he turned 70 last Wednesday and that this year marks his 40th anniversary as a priest. He told the congregation he feared this might be the last time he celebrated Mass and said he was overwhelmed by the good wishes and support he had received from his Galway community.

No bishops or Church authorities, in Ireland or Rome, had made any contact with the priest over the Mass.

He told the Irish Times “When you are 70 you don’t plan for the next couple of years…I will keep plugging away at church reform and trying to change things, because the church is in desperate need of changing. It’s losing the people at such a rate and it doesn’t need to be.”

Flannery added that the diverse group that of people who had attended his Mass showed “the power of the church to dictate to people has collapsed.

“People don’t allow bishops or Popes or the Vatican to dictate to them anymore. And the sooner the Irish bishops realize that and instead of issuing dictates, start listening to the people, the better.”

Flannery, a Co-founder of the Association of Catholic Priests, told the Independent that he viewed the Vatican’s restrictions on his public ministry as a 16th century concept and said it would not influence him or his faith in any way. He said he did not anticipate being excommunicated by Pope Frances and added “even less so in the context of Pope Francis’ visit to Ireland next year”. 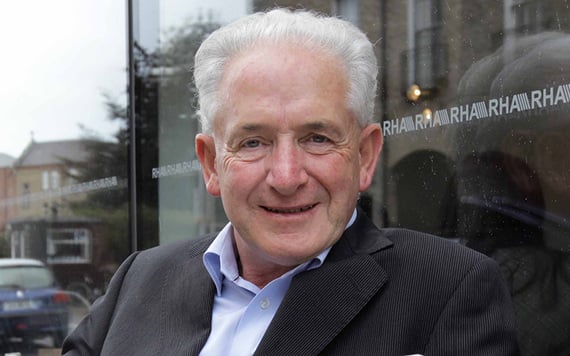 Father Flannery also said given the massive support displayed for him on Sunday afternoon if the Church authorities attempted to do anything to him now they would be “shooting themselves in the foot”.

Flannery told those who supported him that they need to take ownership of their faith. He said he still believes he can make a difference when it comes to Church reform and hopes that the Vatican becomes more open-minded in the future.

The priest said that a resolution between the Vatican and himself remains a long way off but that the problem was not the Church exercising its authority.

He said “Every institution needs an authority structure. But authority must be exercised in a way that is just, and that respects the dignity of the person.

"In my experience, and in the experience of many others whom I have come to know in these past years, Church authority is exercised in a way that is unjust and abusive."

Flannery said he hopes his action, in defiantly saying Mass, would highlight the “urgent need for change in the way the Vatican deals with people who express opinions that are considered to be at odds with official Church teaching”.

He said his community center Mass was a one-off event and would not be happening again.

Denying he was "fearful" of a Vatican backlash over his disobedience, Fr Flannery said the liturgy had been "wonderful" and it was a day he would "remember forever".