A one-year-old baby boy has died in Co Wexford after a tragic fall in his home. 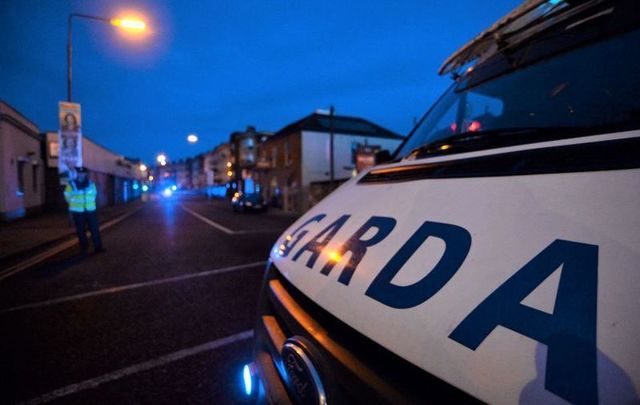 A baby boy has died after tragically falling down the stairs in his Clonroche, Co Wexford home.

It is believed that the toddler, named locally by Southeast Radio as Shea Joyce, fell down the stairs in his home before being found by an adult.

Emergency assistance was called to the home, but the boy was tragically pronounced dead later at the hospital.

A Garda spokesperson confirmed the incident with the Irish Independent: "Gardai in Wexford are investigating the sudden death of an infant male who was pronounced dead at Wexford General Hospital yesterday (Tuesday) afternoon after being brought from Clonroche.

"Gardaí are preparing a file for the coroner. It is not believed to be suspicious. No further details are available."

One local person told The Independent: "Everyone is stunned - no one could believe the news.”

Local Fianna Fáil Councillor John Fleming, who noted that the child’s family is well-known in the area,  told The Irish Mirror that local people are rallying around his heartbroken parents, who have three older kids.

“There is a dark cloud over the whole area," said Councillor Fleming.

“They live in a cul-de-sac there and there’s a lot of good neighbors, good friends and relations on the road and they’ll rally around them at this time."

“It’s a hugely tragic accident and the whole area is in absolute shock."