The Australian government is telling working holiday visa holders and other travelers who can no longer support themselves to go home. 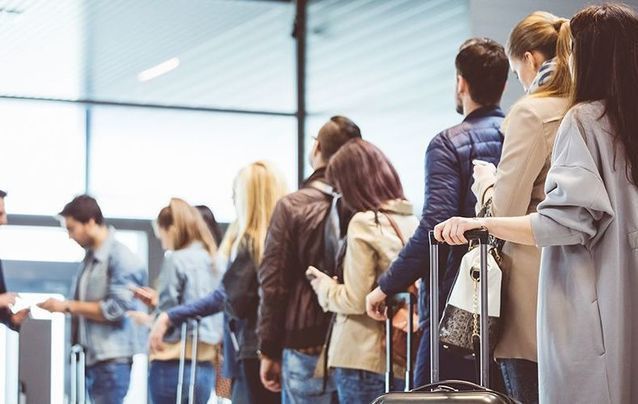 The Australian government is telling working holiday visa holders and other travelers who can no longer support themselves to go home.

There are currently 2.17 million people living in Australia on a temporary visa, including thousands of Irish nationals, reports the Irish Echo.

Many visa holders have lost their jobs in recent weeks due to the coronavirus pandemic, and the Australian government has advised unemployed temporary residents to leave the country as they will not receive any form of assistance from the state.

Read More: Leading Irish in America reveal how they are handling COVID-19 quarantine

In a statement, acting Minister for Immigration Alan Tudge said: “Working holiday makers that do not have the confidence to sustain themselves over the next six months should make arrangements to leave the country.”

Sponsored workers and their families may be able to access $10,000 from their own superannuation funds to see them through the pandemic. However, Minister Tudge has stated “temporary visa holders who are unable to support themselves over the next six months are strongly encouraged to return home.”

I spoke with @PatsKarvelas about changes to temp visas during the COVID-19 crisis. Our focus is protecting the health and livelihoods of Australians, supporting critical industries and setting ourselves up for a rapid recovery post virus. Full interview 👉 https://t.co/JcVFfVDzfd pic.twitter.com/RrLYlMzNfU

“For these individuals, it's time to go home, and they should make arrangements as quickly as possible,” he said.

According to Tudge, temporary residents would not be eligible for the JobKeeper scheme, which enables employers to keep staff on the books during the crisis.

“There has always been an expectation that temporary visa holders are able to support themselves while in Australia,” said the Minister.

He said that “those visa holders who have been laid off due to coronavirus should leave the country in line with existing visa conditions if they are unable to secure a new sponsor.”

However, temporary residents employed in critical sectors, such as health, aged, and disability care, agriculture and food processing, and childcare, may be provided some flexibility.

The Australian government has released a document to address major questions for temporary residents that can be found here.