Ashling Murphy has been memorialized in Tullamore, Co Offaly where she was fatally attacked while out for a jog on January 12, 2022. 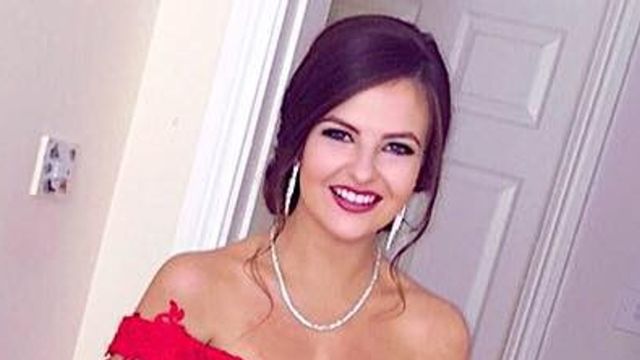 A memorial commemorating Ashling Murphy, the 23-year-old school teacher who was murdered in January, has been built on the banks of the canal near Tullamore in Co Offaly.

A cross and flowers now stand on a paved section along the banks of the canal at Cappincur where Ashling Murphy was attacked and killed earlier this year.

The Offaly Express reported that over the weekend, the embankment was filled in, permanent paving and curbing were laid, and planting took place.

This thoughtful act was carried out as members of the public continue to pause at the site where the 23-year-old teacher and musician was attacked while out running mid-afternoon on January 12.

A memorial to Ashling Murphy has been placed at the site near Tullamore https://t.co/IE9nIvatH3

Murphy, a gifted musician, talented camogie player, and popular teacher, had pledged to go running as part of her New Year's resolutions.  On January 12, she set out for a jog along the canal after finishing work at Durrow National School. Tragically, she was fatally attacked.

She was laid to rest on January 18 following an emotional funeral mass in Tullamore.

Jozef Puska, a 31-year-old man, with an address at Lynally Grove, Mucklagh, Co Offaly, is accused of murdering Murphy. Two weeks ago it was announced that Puska's case will go to trial at the Central Criminal Court on June 6, 2023. The judge was told it was likely to take up to four weeks.

Elsewhere this week, Ashling's parents, Raymond and Kathleen, have endorsed a new four-mile road race in her memory. It will take place on Sunday, May 22, in Tullamore and a portion of the proceeds will to the Ashling Murphy Memorial Charity, which has been established by the family.

The Ashling Murphy Perpetual Trophy will be presented to the 1st lady finisher. For more information visit PopUpRaces.