The settlement is one of the earliest examples of prehistoric Irish farming. 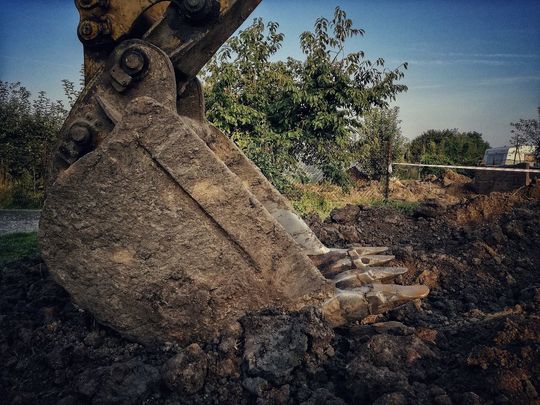 Archaeologists in Cork uncovered the foundations of a 5,700-year-old Neolithic house in addition to evidence of Iron Age smelting and Bronze Age burial sites in 2020.

The archaeologists excavated a total of eight sites as part of two road realignment projects on the N73 road which links Mallow and Mitchelstown in Co Cork.

The excavations were carried out near the villages of Shanballymore and Kildorrery and archaeologists discovered foundations of a house dating back to 3700BC at one of the sites.

They believe that the house belonged to some of the first farmers to inhabit the area.

The excavations at the Neolithic house also uncovered grain, pottery, and stone tools dating back to the same period and the archaeologists believe that the people who inhabited the house would have been pioneers for Irish farming.

The Irish Examiner reports that farming knowledge only arrived in Ireland around 200 years before this house was built, meaning that the settlement is one of the oldest farming settlements on the island of Ireland. 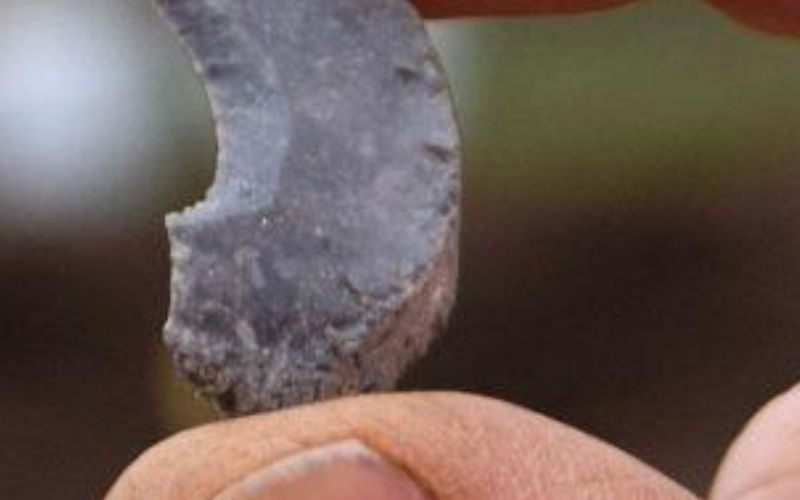 Archaeologists also discovered evidence of ritual sites dating back to roughly the same period at the settlement.

There was also evidence of a barrow cemetery dating back to the Bronze Age nestled by the banks of a meandering stream and overlooked by a nearby settlement.

At a different site in the townland of Waterdyke, archaeologists found evidence of charcoal pits required in the smelting process to produce iron. The pits date back to between 266AD and 1244AD while further evidence of smelting was also found at Annakiska South.

Cork County Council and Transport Infrastructure Ireland (TII), who carried out the excavations and the roadworks, published an "online story map" documenting the archaeologists' results.