German archaeologists discovered a Celtic grave in 2011 in the Danube heartland, where they found the remains of a Celtic princess, from 2,600 years ago, buried with her gold and amber jewelry. 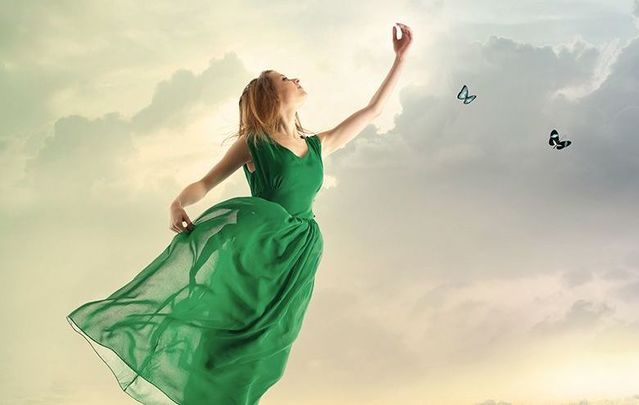 Celtic Princess who died in 609 BC unearthed iStock

German archaeologists discovered a Celtic grave in 2011 in the Danube heartland, where they found the remains of a Celtic princess, from 2,600 years ago, buried with her gold and amber jewelry.

The princess had remained in her final resting place since about 609 BC. German experts began to dig out the 80 tons of clay covering the grave to remove it to bring to their offices where it could be examined.

Experts believe that the manner that she was buried, with expensive jewels, shows that she was of high social rank. The brooches found are particularly beautiful with Celtic designs in gold and amber. According to BBC reports the remains of a child were also found in the grave. The child is presumed to be the princess'.

The entire grave and the surrounding clay were unearthed, put onto a truck and transported to the office of archaeological service of the state of Baden-Wuerttemberg, in Ludwigsburg near Stuttgart. The grave, encased in concrete, ended its journey in the back garden of the offices protected by a tent.

They then used X-rays to examine the find. On the scene, from the top of the hole they had dug, archaeologists found bones and jewels but now modern resources will allow them a more in-depth and delicate examination of the grave.

Those working on the grave believe that the remains belong to a Celtic princess and their child, a prince or princess. However, this matter is a point of dispute among archaeologists.

Dr. Dirk Krausse, who led the dig, said "It is the oldest princely female grave yet from the Celtic world…It is the only example of an early Celtic princely grave with a wooden chamber."

The grave was preserved in the water-logged soil. It is so intact that they have been able to put an exact date on the woman's death. The oak they found on the floor of the chamber was felled 2,620 years ago. Assuming they were cut down specifically to build the chamber, the princess died in 609 BC. Also surprisingly the grave had not been robbed over the last 2,600 years.

Working from above the grave, in the tent, Nicole Ebenger-Rest, did much of the excavation. She uncovered the teeth of the Celtic princess as well as specks of cloth, food or other organic matter which may reveal a great deal about the Celts way of life.

She said it's difficult to relate to and fathom the fact that this woman lived 26 centuries ago. She said "It is a skeleton but it's still a human being so you have a natural respect…It's a natural respect between two people."