The American Heart Association has warned you can actually die from a broken heart. 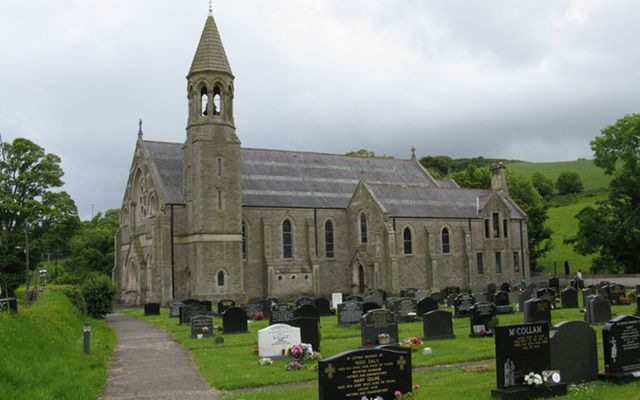 Tributes have been paid to an Antrim man who died suddenly at his wife’s funeral. James McAllister is reported to have fallen to the ground as his wife Kathleen was interned in her grave at St Mary’s Church in Cushendall on the north Antrim coast.

A doctor on hand tried to resuscitate him but his efforts were in vain.

A shocked Chairman of the Ruairí Óg, the local hurling club, told the Irish News, “It’s a terrible shock for us all. The family is steeped in hurling and Jimmy himself was a great supporter of the club, it’s in the blood, the DNA of the family. I worked for 16 or 17 years with Jimmy and he was a great character to work with. He was great company, a great raconteur, a great story teller.”

Although not common, so-called broken heart syndrome has been endorsed by a number of scientific studies. In Glasgow, doctors discovered from a study of 4,000 couples that the surviving spouse was 30% more likely to die of any cause in the si month following the death of their husband or wife. Another study in Jerusalem put the figure as high as 50%.

People who suffer from broken heart syndrome often suffer from potentially fatal chest pains due to the stress of bereavement the American Heart Association has warned. However it is usually treatable and sufferers are urged to contact their doctor.