Anthony Mulhearn, from Co Kilkenny, has been identified as the NJ Transit pedestrian fatality that occurred in Spring Lake, New Jersey on December 15. 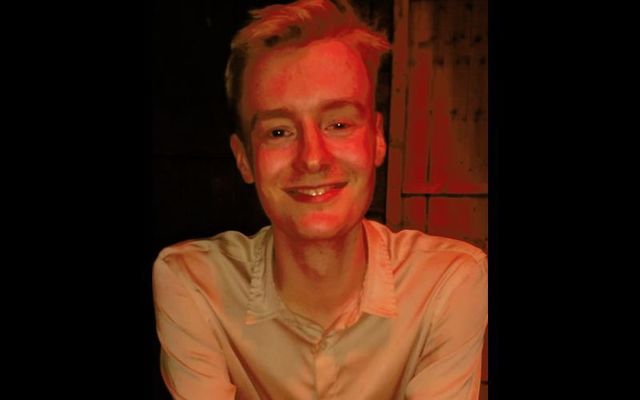 Anthony Mulhearn of Mullinavat, Co Kilkenny, was fatally struck by a train on December 15 in New Jersey where he had been living on a visa. RIP.ie

Anthony Mulhearn, a native of Mullinavat, Co Kilkenny who had been living in the US, was fatally struck by an NJ Transit train in Spring Lake, New Jersey on Thursday, December 15.

Mulhearn, 24, was staying in Spring Lake, near the Jersey Shore, on a visa, officials said.

The North Jersey Coast Line train 4398 had left Bay Head at 11:34 pm and was scheduled to arrive at Long Branch at 12:13 am, NJ Transit spokeswoman Anjali Hemphill said, according to the local Asbury Park Press. It was the last train from Bay Head to Long Branch for the day.

The collision occurred at 11:50 pm near where the tracks cross Ocean Road, Hemphill said, who added that none of the six people on board at the time were injured.

Hemphill did not disclose what the cause of the accident was. NJ Transit police are reportedly investigating the incident.

Update: NJCL train #4398, the 12:19 AM arrival into Long Branch, is cancelled due to a pedestrian fatality near Spring Lake Station.

A spokesperson for Ireland's Department of Foreign Affairs told The Journal that was aware of the case and is providing consular assistance.

A notice on RIP.ie reads: "We are very saddened to announce the passing of our much loved son and brother, who died on Thursday, 15th December 2022, Aged 24 years suddenly in New Jersey

"May Anthony rest in peace."

Funeral arrangements for Mulhearn have yet to be announced.

In Ireland, tributes have poured out for the 24-year-old.

"Always quite, polite and courteous, Anthony will be greatly missed by all who knew him," the past pupils of Good Counsel College in New Ross, Co Wexford said on social media.

Anthony Mulhearne R.I.P. On behalf of all involved in Mullinavat GAA we wish to offer sincere condolences to both the...

Waterford Youth Arts also paid tribute to Mulhearn, who was a former member of the group.

very sad news about one of our ex-members Anthony Mulhern - only 24 years - he sadly has died in New Jersey in the US...

Irish playwright Martina Collender, who previously worked with Mulhearn, said on social media that Mulhearn was "so fun, bright and interesting" and that he was "always up for a laugh and had a great talent of making those around him feel special."

She added: "He was a joy to work with and it's great privilege of mine that I was lucky enough to have known him."