Angela Lansbury, who had a family home in Co Cork, said on numerous occasions how proud she was of her Irish roots. 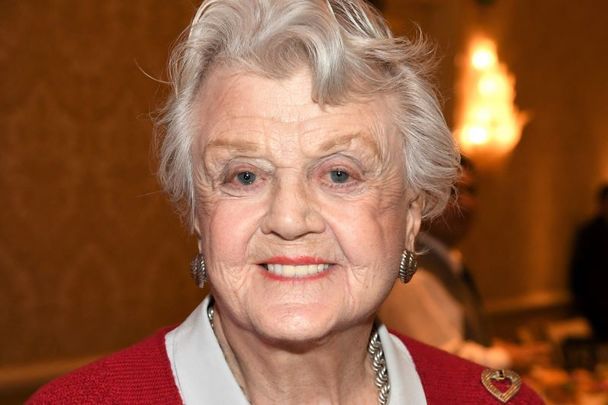 “The children of Dame Angela Lansbury are sad to announce that their mother died peacefully in her sleep at home in Los Angeles at 1:30 am today, Tuesday, October 11, 2022, just five days shy of her 97th birthday," Lansbury’s family said in a statement, according to NBC News.

Lansbury, whose Irish mother Moyna Macgill was also an actress, had a film, television, and stage career that spanned seven decades. Some of her most notable roles include “The Picture of Dorian Gray” in 1945, “Sweeney Todd: The Demon Barber of Fleet Street” in 1978, “Murder She Wrote” from 1984 - 1996, and “Beauty and the Beast” in 1991.

Lansbury was a six-time Tony winner and a six-time Golden Globe winner and was nominated for numerous Emmy and Oscar awards throughout her career.

"I'm eternally grateful for the Irish side of me,” Lansbury said in her 1987 biography. “That's where I got my sense of comedy and whimsy. As for the English half–that's my reserved side ... But put me onstage, and the Irish comes out. The combination makes a good mix for acting."

In the 1970s, Lansbury and her family left California behind to settle in  Knockmourne Glebe, an 1820s farmhouse outside of Conna in Co Cork.

In 2015, Lansbury told Ireland's Own: “Today I live in Brentwood in California but I still have my house in Ballycotton [Co Cork], which I try to visit at least once a year.

“When I first moved to Cork in 1970 with my late husband Peter and our two children Anthony and Deirdre, who were teenagers at the time, it was the sanctuary we needed after a fire destroyed our home in Malibu.

“Besides, we needed to get away from California and the drug culture and all that. Moving to Ireland was like beginning all over again and it afforded us that time to get back to basics really.

“We bought a house in Cork and we did the gardening and I learned how to cook for the first time. We used all the produce from the garden and so on. Ireland offered us a new life and it meant the children wouldn’t be exposed to any more bad influences like they encountered in California.

“Both the children had fallen in with an unsuitable crowd and had become heavily involved with drugs. It started with cannabis but moved on to heroin. It pains me to say this but at one stage Deirdre was in with a crowd led by Charles Manson. Something had to be done so Peter and I agreed that we had to leave – and soon. We considered Ireland for peace and quiet, so we upped sticks and moved to Cork. It was a decision we never regretted.

“We sold that first house and moved back to the US to see if things there had changed but they hadn’t. In any event, we found that we missed Cork and vowed to go back. We did that in 1992 when we bought a piece of land and built a new house and we’ve had that place ever since.

"You would have to love Cork, with its beautiful scenery, pace of life, friendly people and all that.

“Also, and this is important, was the way the local community respected our privacy. In America, you would be mobbed by fans whenever you went out in public. Everybody wanted to meet Jessica Fletcher and get her autograph. I really had no private life. It’s so different in Cork, thankfully.

"Don’t forget to mention, too, that I’m proud of my Irish citizenship.”

In 2016, before receiving the Volta award as part of the Audi Dublin International Film Festival, Lansbury told the Irish Independent: "I'm here [in Ireland] every year. I have a house down in Cork. I couldn't bear not having a house in Ireland, so we came back.

"Achill is one of my favourites. It was the first place I visited in Ireland as a child.

"I never forgot it and I always go back. I go back to all the old haunts. I am an Irish-British actress."