Irish-born actor O’Neill was found dead by his girlfriend on Wednesday. He also appeared for six years in popular Irish soap Fair City. 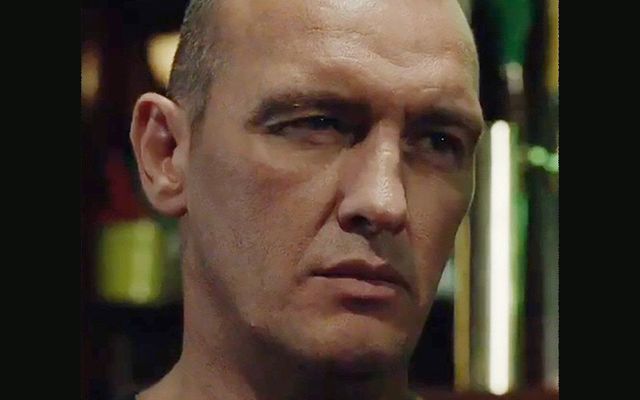 Irish actor Alan O’Neill was found dead in the hallway of his apartment on Wednesday. He had a history of chronic heart problems.

The Irish “Sons of Anarchy” star Alan O’Neill has passed away, aged 47. Best known as “Hugh” in season six and seven of the hit FX show and for his stint on popular Irish soap Fair City, it is believed that O’Neill’s body was found in the hallway of his California apartment by his girlfriend on Wednesday, June 6.

The Irish-born actor was said to have had chronic heart problems and was a heavy smoker. TMZ report that no foul play is suspected.

O’Neill’s body was discovered by his girlfriend in the hallway of their Los Angeles apartment on Wednesday night https://t.co/NiwUxQzX30

“It’s with sadness I confirm the passing of Alan O’Neill, a brilliant funny and kind human being,” said his agent, Annette Walsh.

“My thoughts are with his partner, children, family and friends at this time. I’ll personally miss knowing Alan isn’t sharing the planet with us any longer, despite the miles between L.A. and Dublin. Alan was only ever a phone call away. May he rest in peace.”

'A great friend who taught me so much' - Irish actor Alan O'Neill has reportedly died aged 47
https://t.co/6UBtDcCPkP pic.twitter.com/XgEiQSNCan

While O’Neill is best known for "Sons of Anarchy," his career truly began in the 1990s and he made his acting debut in the 1997 TV movie “Ballyseedy” as Captain Jim Clarke.