Aisling Brady received multiple life-threatening injuries in Dubai last November and has been in recovery ever since. 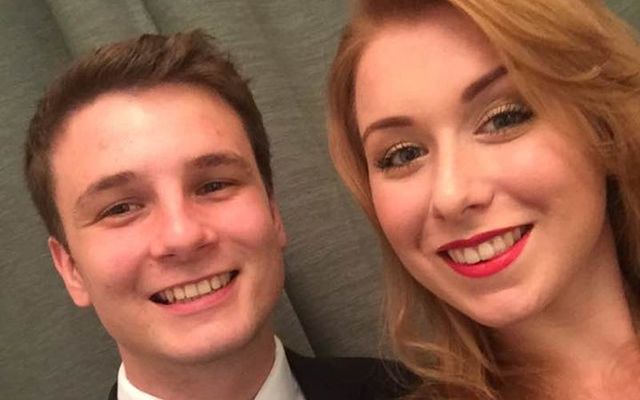 Aisling Brady received multiple life-threatening injuries in Dubai last November and has been in recovery ever since.

The Brady family had a huge breakthrough this week, as 27-year-old Maths and Physics teacher Aisling reacted to her mother singing the rugby anthem, Ireland's Call.

The Meath native collapsed in November 2017 at a school in Dubai, hitting her head on the floor. While being rushed to hospital, she suffered multiple seizures, cardiac arrest, and a stroke, leaving her severely brain damaged.

Brady is currently being treated at the National Rehabilitation Centre in Dun Laoghaire, Dublin. While she cannot speak and has extremely limited movement of her limbs, she is undergoing intensive physiotherapy.

Her devoted mother Antoinette told the Irish Mirror that her daughter showed positive signs of improvement when she heard Ireland's Call.

"Aisling always loved rugby and played it in Dubai. They say singing is easier than speaking, so I just sat beside her and started singing Ireland’s Call," she told the outlet.

"All of a sudden, I heard her making guttural sounds and making shapes with her lips to mouth 'Ireland'. She was so excited to hear her voice so we just kept singing and singing and when we finally stopped, she was beaming," she proudly said.

Her mother added that these "little breakthroughs" are "quite overwhelming".

Aisling and her boyfriend Kristian.

She added that while staff are hoping for long-term improvements, her daughter will need full-time care for the rest of her life. The family are working tirelessly to implement systems - like head nods for yes, shakes for no, and frowns for 'I don't know' - and are teaching Aisling to use alphabet charts.

She also noted that Aisling has lost some of her sight, and has been having emotional difficulties coming to terms with the tragic ordeal.

Almost $170,000 has been raised to contribute towards Aisling's rehabilitation. For more information, see GoFundMe.com.

Aisling and parents Tony and Antoinette.